What Is the Population Density or the Average Number of People Per Square Mile In the United States?

The population density of the United States is 77 people per square mile.

The most densely populated country in the world is Monaco, with more than 55,000 people per square mile.

Of course, Monaco is one of the world’s smallest countries, at just a little over 0.5 square mile (1.3 sq km). 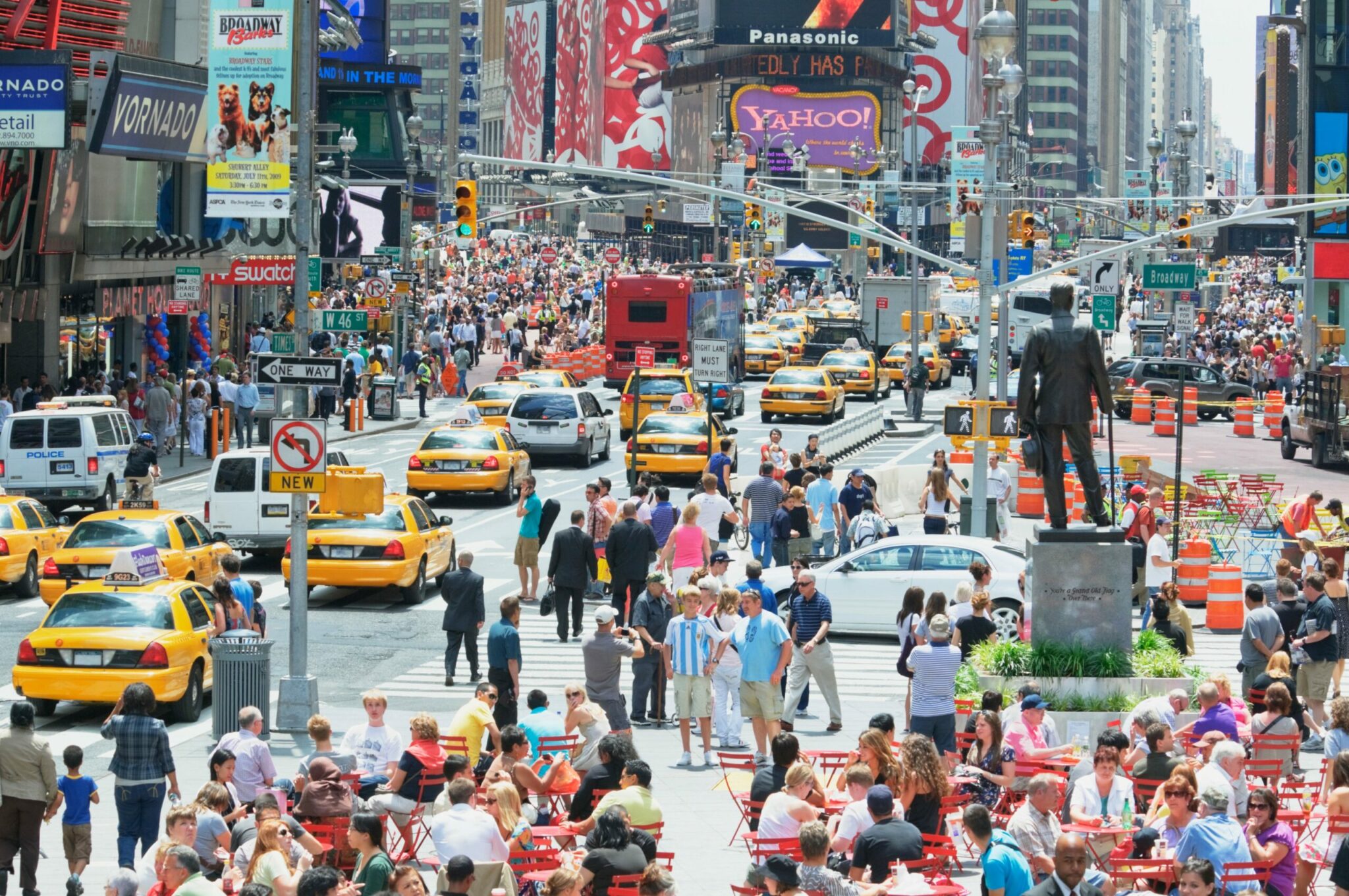 The country where you’d be least likely to have noisy neighbors is Mongolia, which has just four people per square mile.

To calculate population density, divide the number of people in a country into its number of square miles.

Remember that the numbers given are averages for the country as a whole, and cities and suburbs have much higher densities.

For example, Washington, D.C., has a population density of more than 9,000 people per square mile.