What Is the Surface of the Moon Made Of and Where Did the Phrase “The Moon Is Made of Green Cheese” Come From?

When astronauts on the Apollo space missions from 1969 to 1972 brought moon rocks back to Earth, scientists were able to find out what the moon was made of.

The moon is not made out of green cheese, contrary to popular belief.

The Moon’s crust is made of rock very similar to terrestrial volcanic rock, but with less iron and potassium and more titanium. 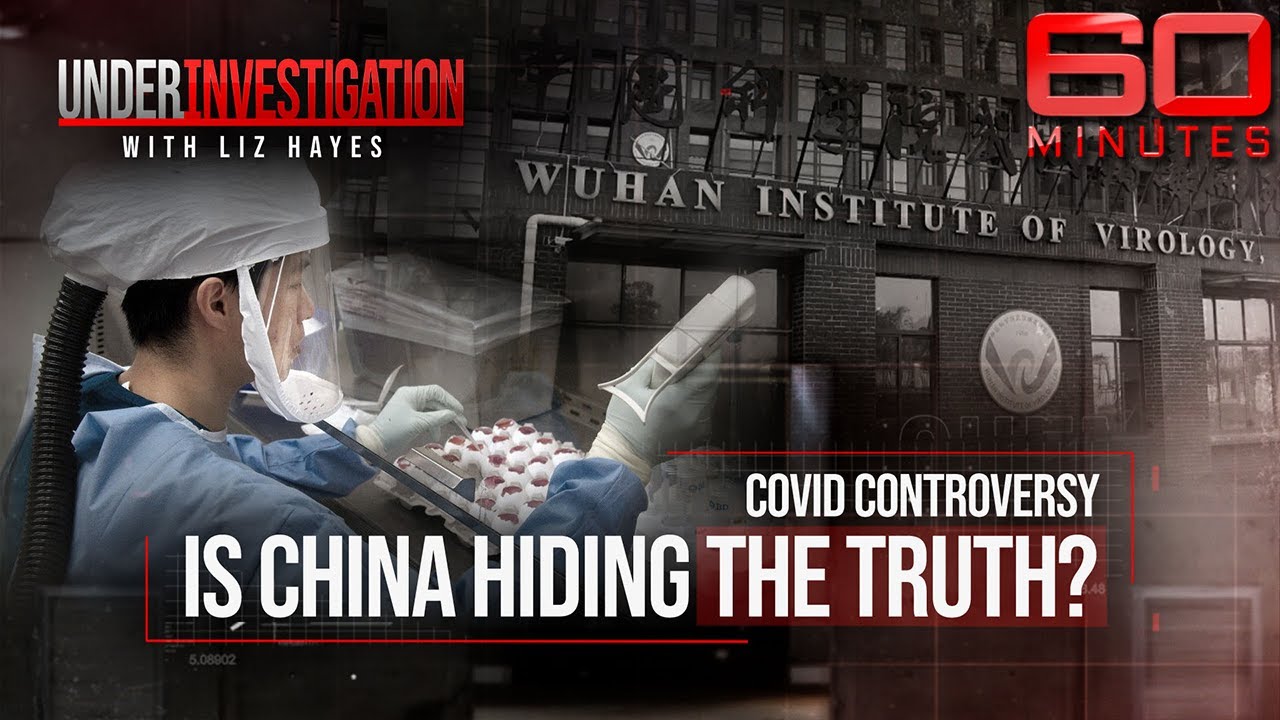 The surface is covered by an inch or so of powdered rock called regolith.

This dust was made by meteorites and micrometeorites shattering the Moon’s surface.

The Proverb “The Moon is made of green cheese” was one of the most popular in 16th and 17th century English literature, and it continued to be used well after this time.

The phrase most likely originated in 1546, when The Proverbs of John Heywood claimed “the moon is made of a greene cheese.”