Turmeric is the powdered rhizome of Curcuma longa; and paprika, which is obtained from the fruits of sweet peppers, Capsicum annuum, are examples of spices used in cooking as much for their color as for flavor.

The yellow colour of turmeric is caused by curcumin, which makes up around 5 percent of the dry powder.

The red pigments in paprika are a mixture of carotenoids, principally capsanthin and capsorubin, and in dried paprika they amount to a maximum of 0.5 percent of the weight. 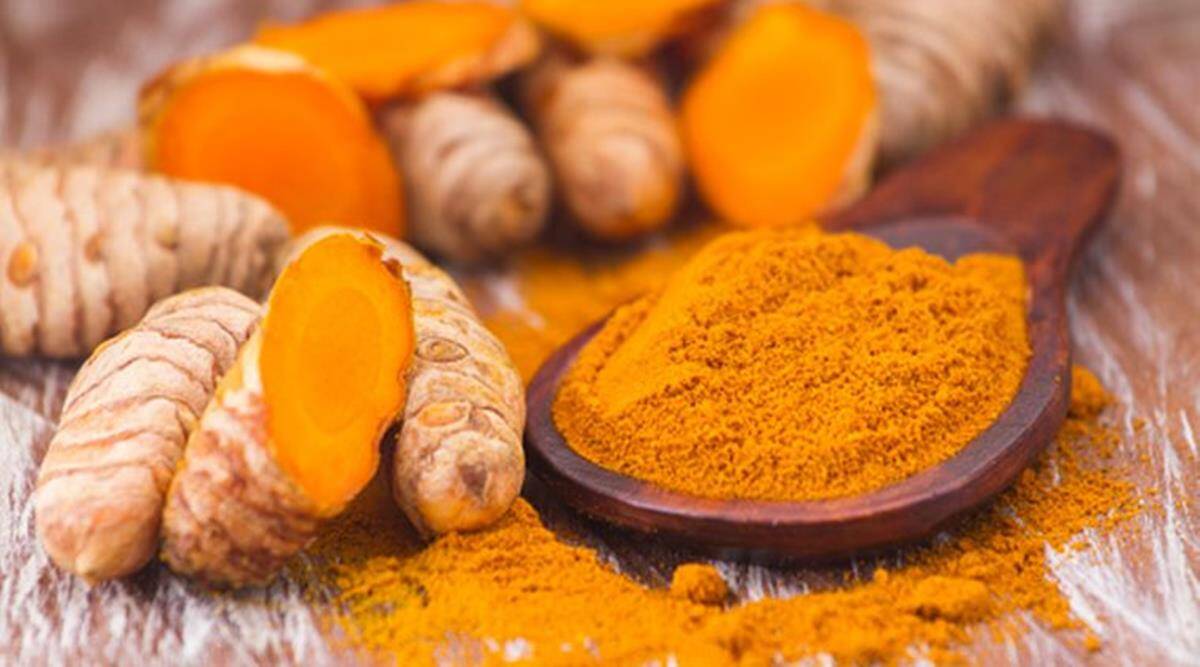 The red carotenoids, which consist of long, chain-like molecules, are soluble in organic solvents such as petroleum spirit.

It is insoluble in water but dissolves in solvents like methanol. Therefore you might expect that both paprika and turmeric would stain paintwork and plastics, because they dissolve in organic solvents.

You would also expect them to migrate to the oily part of food during cooking.

To compare their coloring properties, put a good pinch of turmeric into two small glass spice jars and do the same with paprika.

Add a dessertspoon of methylated spirit to one set and the same amount of white spirit to the other, you can repeat the experiment with cinnamon and chili powder.

The same experiment can be done with acetone, or nail varnish remover.

This demonstrates the principal reason why turmeric stains more than other spices, it simply has more extractable coloring material in it.

Other reasons will reflect the different physical properties of curcumin and the red carotenoids, as demonstrated in our solubility experiment, and differences in the way the dyes react chemically with solid materials.

Drops of your extract can be placed on various surfaces to test their staining ability, but do ask first.

So to remove a turmeric stain, first clean with methylated spirit and then place the object in sunlight.