What is windchill and how does it lower the temperature?

The windchill index is an interesting thing, an attempt to take a scientific certainty, temperature and wind speed, and quantify its effect on the perceptions of humans.

In other words, it calculates perceived temperature. Scientists working in Antarctica developed the first formula to determine when the wind will turn a frigid temperature into a deadly one. The official windchill tables were altered again in 2001.

In essence, the windchill index measures the cooling effect of air blowing past you along with the actual temperature. For example, if you walk outside in a windless 30 °F, there are no surprises. 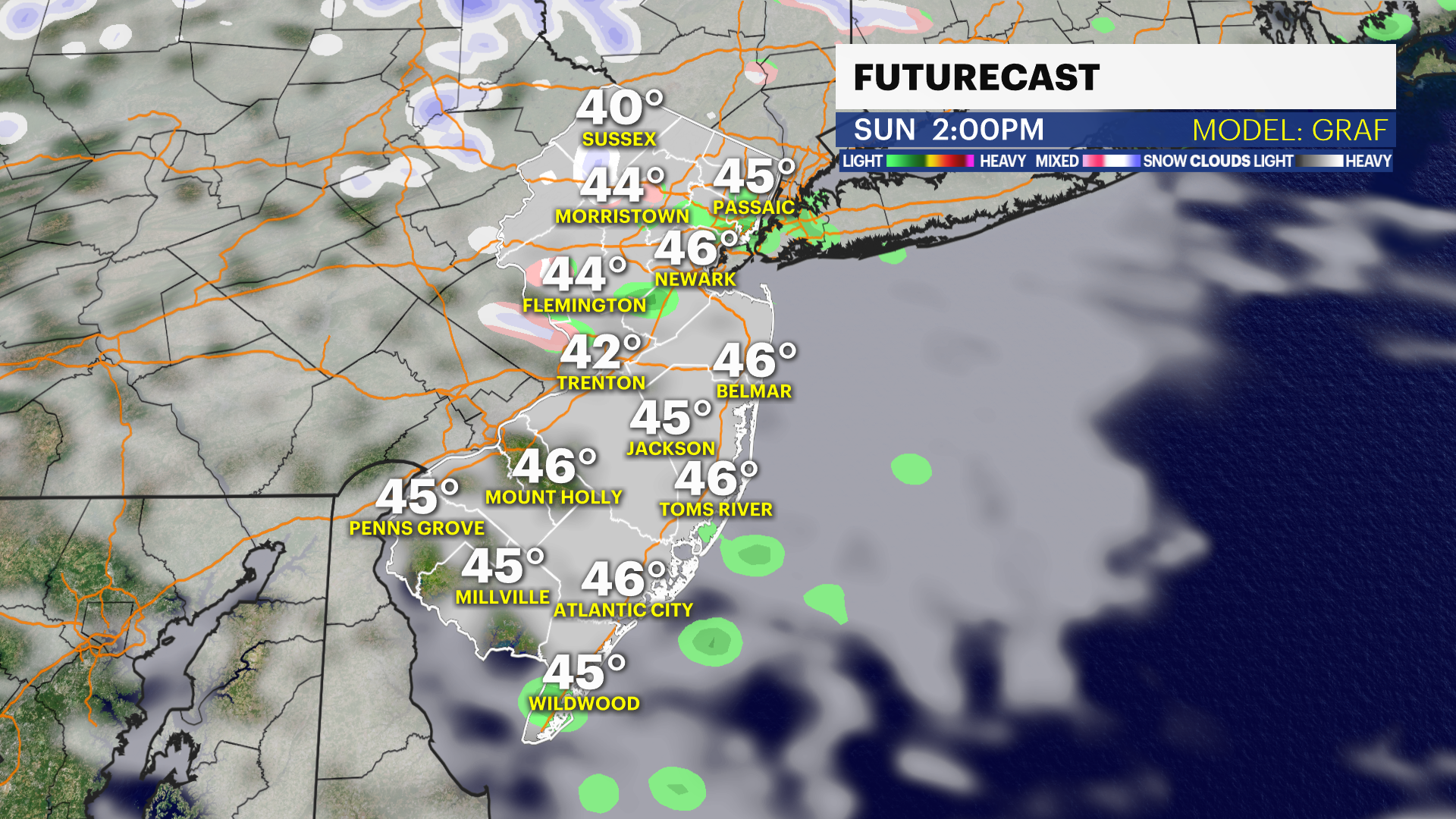 It feels like 30 degrees, and your body cools and reheats itself at a constant rate. However, if the wind is blowing at 10 miles per hour, that 30 degrees will feel like 16 degrees.

In 30 mph winds, that 30 degrees will feel like 2 degrees. As wind increases, it blows your body heat away, making the temperature seem even colder.

The windchill index was such a huge hit with the public that scientists decided to find a similar measure that would circumvent all of those banal summertime “It ain’t the heat, it’s the humidity” conversations.

In hot weather, the heat index is a similar attempt to quantify the subjective perception of heat when mixed with varying levels of humidity, based on the speed that sweat evaporates from the body.

Windchill applies only to heat-generating people and animals. No matter how hard the wind blows, your car’s temperature will not get below whatever the actual temperature is.