What is worse a stroke, a heart attack, or a brain aneurysm?

You don’t want any of them, but if you had to choose which not to get, pick the heart attack. Here are the reasons:

An estimated 40 percent of all heart attacks are fatal. A heart attack occurs when blood flow is cut off to and from the heart. Over 220,000 people a year die from sudden cardiac arrest, making it the leading cause of death in the United States.

As mentioned on page 40, if you watch those medical TV shows, you may get the impression that when someone is given cardiopulmonary resuscitation, or CPR, doctors pounding on patients’ chests to get their hearts restarted, they have a pretty good chance of being revived. 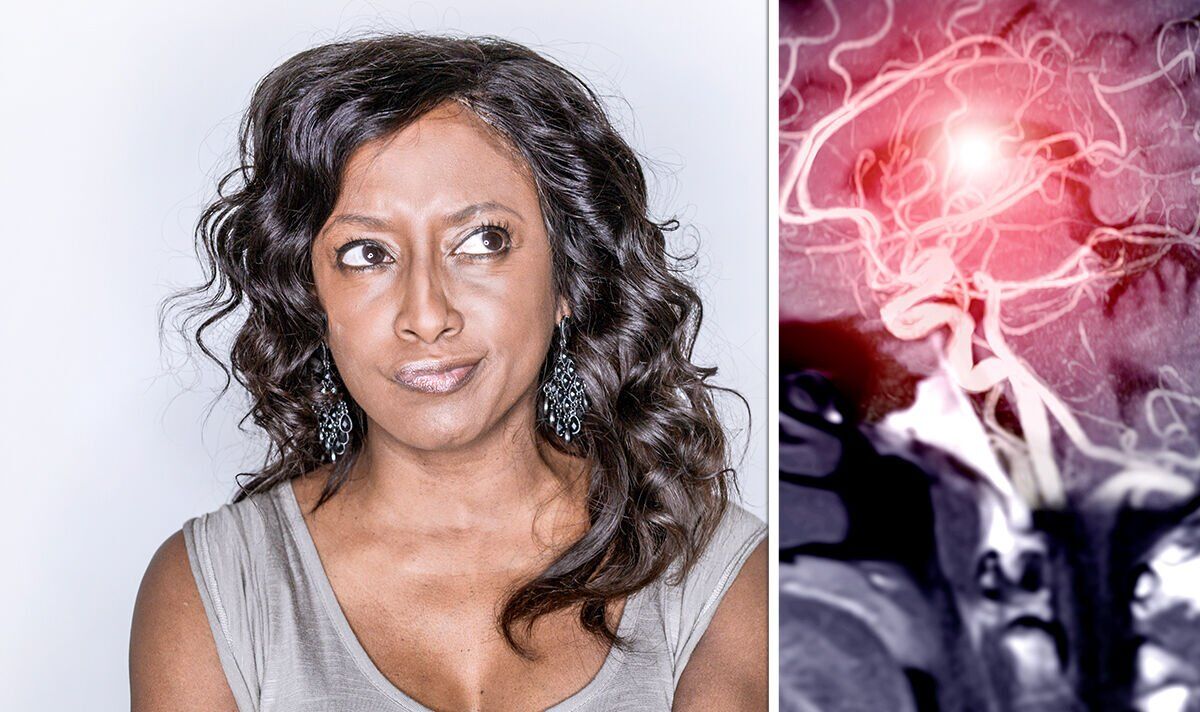 This isn’t so, say the experts, television depicts about a 67 percent survival rate among people whose hearts have stopped; in real life, it’s less than 15 percent.

Stroke is the third leading cause of death in the United States, with just under 200,000 people dying from it annually. With a stroke, vital blood flow to parts of the brain is stopped. This happens either when a blood clot blocks off part of a blood vessel or when a blood vessel actually bursts.

The survival rate of stroke is much higher than for heart attack. About 85 percent of all stroke victims survive. However, only 10 percent of survivors completely recover. The others are left at least partially impaired.

An aneurysm is a place in a weakened arterial wall that is bulging out (think of a bike inner tube with a weak spot, and you get the idea of what it looks like).

An aneurysm can occur in several locations within the body, but most occur in the brain (cerebral aneurysm) or the abdomen (abdominal aortic). The problem with these bulging weak spots is that they sometimes burst. In the brain, that can be catastrophic.

It’s estimated that 1 to 5 percent of all Americans may be living with brain aneurysms. The good news is that there’s a 1 in 100 chance that an aneurysm will explode.