What kind of snake killed Cleopatra when she commited suicide?

The snake that killed Cleopatra on August 12, 30 B.C. might have been an especially poisonous asp called the Egyptian cobra.

But it’s not absolutely certain that a snake did kill Cleopatra. After her first Roman general, Julius Caesar, was assassinated, Cleopatra took up with Mark Antony, believing him to be on the fast track to Roman leadership.

Unfortunately though, she chose the wrong horse, and when Octavius took over power, Cleopatra and Antony found it wise to flee Rome. He returned and tried to kiss up to Octavius by marrying his sister. 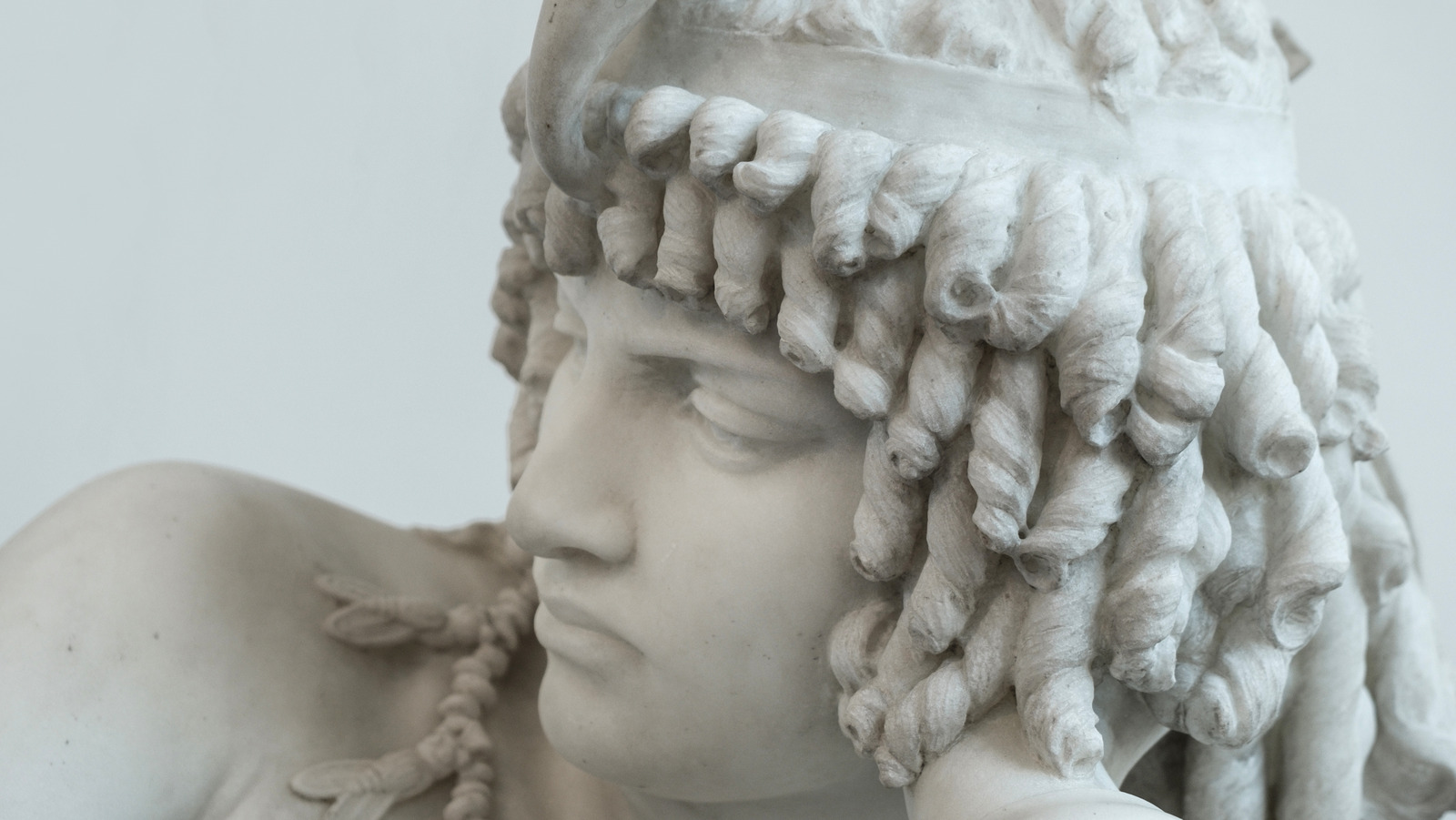 However, this strategy backfired when Antony, upon realizing that he couldn’t stay away from her charms, returned to Cleopatra in Egypt. An outraged Octavius took up arms against them both.

Antony’s dwindling army lost the battle outside Alexandria, and he returned to the palace in an uproar, not only incensed by his defeat but also by reports that Cleopatra had been secretly trying to make a deal with Octavius to ally with him and keep her throne.

Cleopatra hid in her mausoleum and sent a servant to tell Antony that she was dead. Aware that Octavius’s army was battering at the gates and distraught about the whole damned situation, Antony stabbed himself.

However, as he died slowly, he was informed that Cleopatra was still alive. Carried to her side, he died in her arms. Just as she was preparing to also stab herself, Octavius’s army broke in, disarmed her, and kept her imprisoned (with her servants and the comforts of the palace) there in her mausoleum.

After several days, she had her servants dress her and give her the full beauty treatment.

She wrote a note to Octavius asking to be buried with Antony. However, her death was not part of his plan—he was hoping to parade her naked through the streets of Rome to demonstrate his victory—so he rushed to her mausoleum, where he found a dead Queen lying regally on the bed and her two attendents lying on the floor.

Two tiny marks were found on Cleopatra’s arm. Although no snake was found in the sealed mausoleum, Octavius guessed that she might have killed herself with an asp hidden in a basket of figs that had been delivered earlier that day.

However, it was also widely reported that she kept a dose of poison in a special hairpin she wore. We’ll probably never know for sure.