What kind of work do most Central Americans do in the United States?

But a number of middle-class, professional people of Central American descent also reside in the United States.

They may be everything from a doctor or lawyer to a Disney animator, as in the case of Jose Zeliya, who emigrated from El Salvador in 1988. 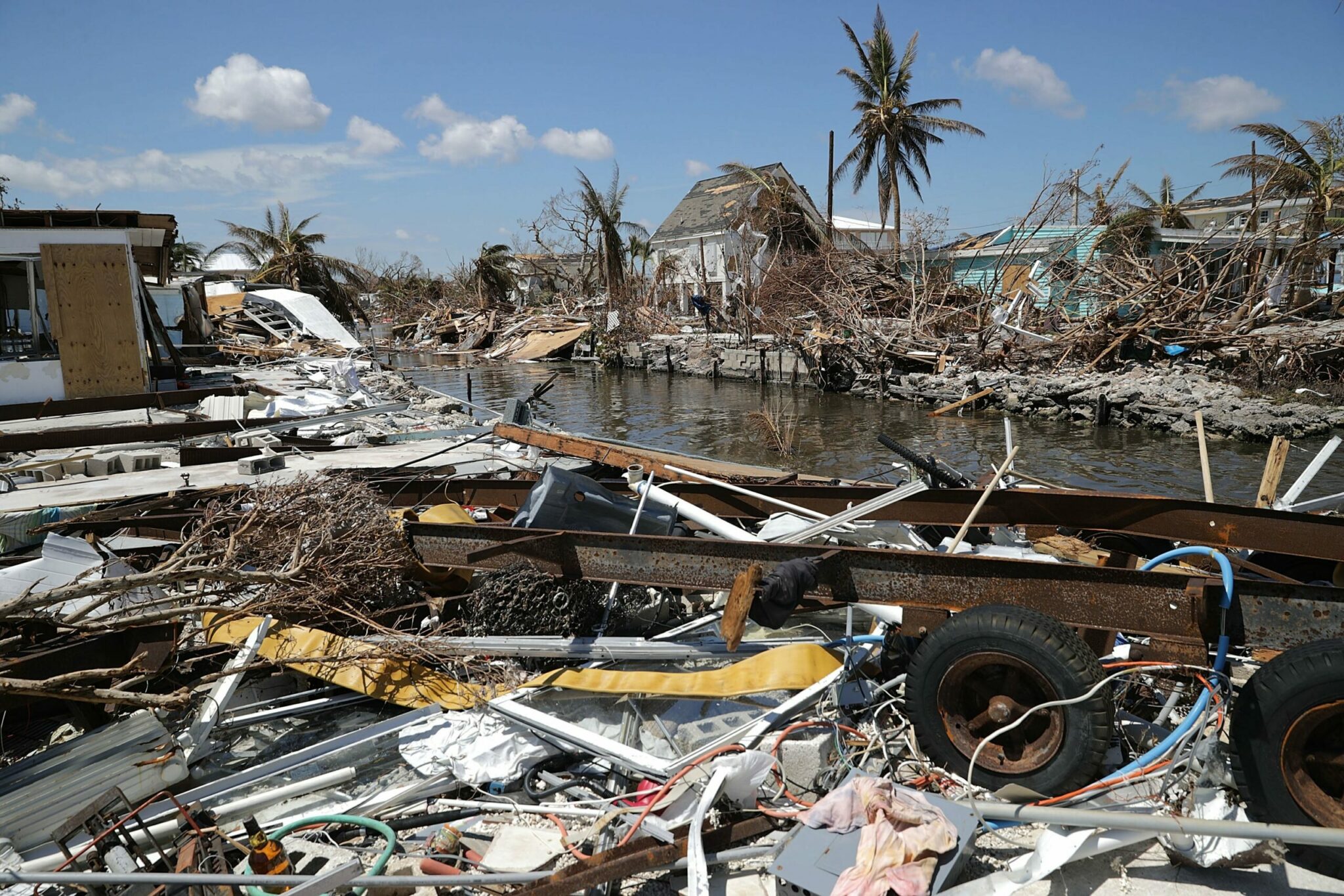 Nicaraguans who fled the Sandinista revolution in 1979 were a particularly affluent group. They settled in Miami, where they had much in common with Cuban exiles who had fled Castro’s revolution.