What Nation Has the Most Television Sets?

There are now about 370 million television sets around the world, which means one person in every ten owns a TV set. The country with the most TV sets is the United States, which has about 120 million sets in 72 million homes.

The Soviet Union ranks a distant second, with about 50 million sets, followed by Japan with 24 million, West Germany with 19 million, and England with 18 million. 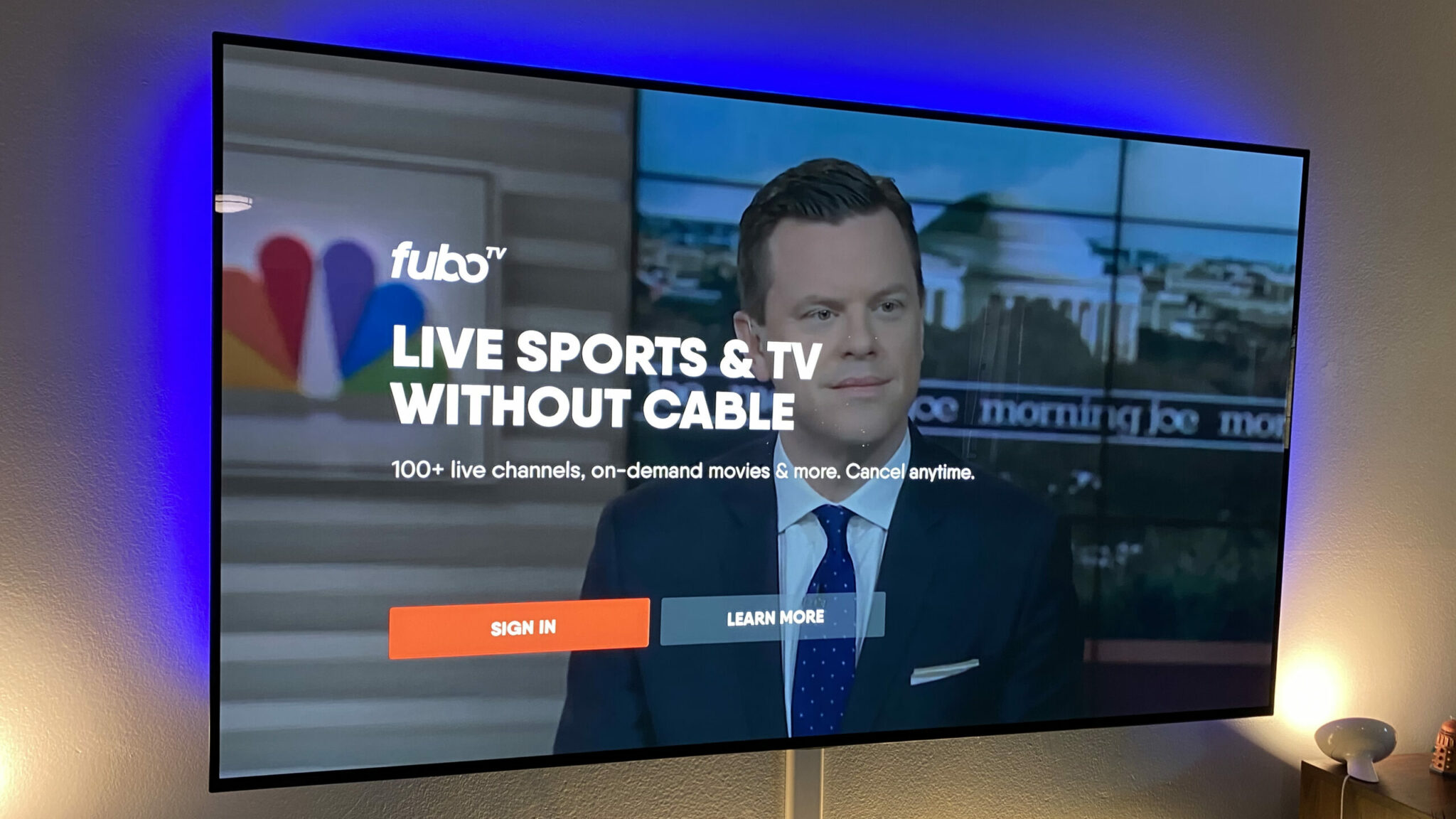 There are still some countries that have no TV at all!