What types of diseases can tropical fish spread and How can infection be prevented?

Well, okay, so I can get plenty of diseases from those pets, but at least I can’t catch anything from my tropical fish, right? Not so fast.

It would be absurd to tell you that keeping pet fish is a big risk for human illness, it isn’t, but that doesn’t mean they can’t make you sick under certain circumstances. It’s not easy to catch anything from a fish tank, but it can be done.

In July 1988 in a community hospital in southeastern Missouri, a 14-month-old girl had watery diarrhea and fever of 102°F. She was treated with an antibiotic and was fine after five days. They cultured her stool, and it was negative for campylobacter, salmonella, shigella, yersinia, aeromonas (a still poorly understood bacteria that may or may not cause illness), and rotavirus. 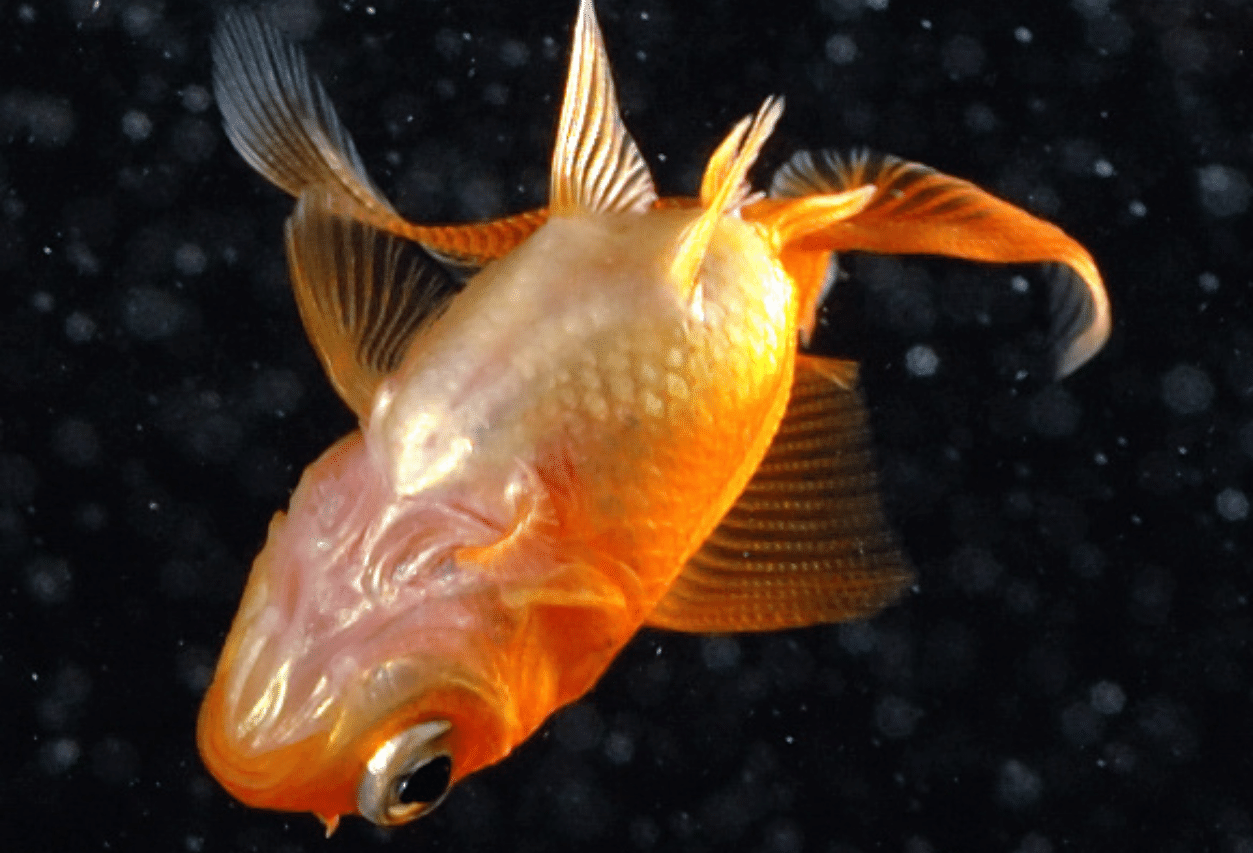 She hadn’t traveled more than 80 miles from home. She went to a day care center, but no one else in her group was ill. She drank only water from the municipal system, and had waded in two lakes in the area before she became ill.

Nothing in any of this would explain her illness. Then the doctors learned that she stayed at a baby-sitter’s house once a week, and that the baby-sitter had a freshwater aquarium in which she kept piranhas.

The baby-sitter routinely bathed the child before her parents picked her up. You may have already guessed what else she used the bathtub for: cleaning her aquarium. When they tested the water in her aquarium, they found it was contaminated with Plesiomonas shigelloides, a bacterium that causes intestinal illness in humans. A test of the baby’s stool found the same organism.

The Missouri health department was a bit curious about this development, so they took samples from 18 fish tanks in various parts of the state. In four of them they found P. shigelloides.

Let’s not panic. This is a very rare finding, none of the pet store employees where they found the polluted tanks complained of any illness, and the illness that P. shigelloides causes isn’t very serious anyway. Still, it wouldn’t hurt if you washed your hands after touching the water in your fish tank. And please resist the temptation to bathe in discarded aquarium water.

As we said at the start, don’t give up your pets. The benefits of pet ownership far outweigh any health risks in owning them. But a little knowledge, and the exercise of a little caution, can go a long way toward making living with pets a much more appealing proposition.