What types of foods did Northwest Native Americans eat and How did they catch fish?

Some Northwest Native Americans hunted deer and elk or gathered wild fruits and berries. But by far, most of their food came from the ocean and rivers, which were brimming with fish and other sea life.

Native Americans to the south, such as the Chinook, could make an excellent meal merely by walking along the beach and picking up clams, mussels, and oysters that washed ashore. Sometimes a dead whale was swept onto a beach. An entire village would then come together to skin the whale and share the delicious meat.

In a few northern groups, such as the Makah and Nootka, men sought prestige among their people by canoeing into the rough Pacific waters and hunting whales with hand-thrown spears. 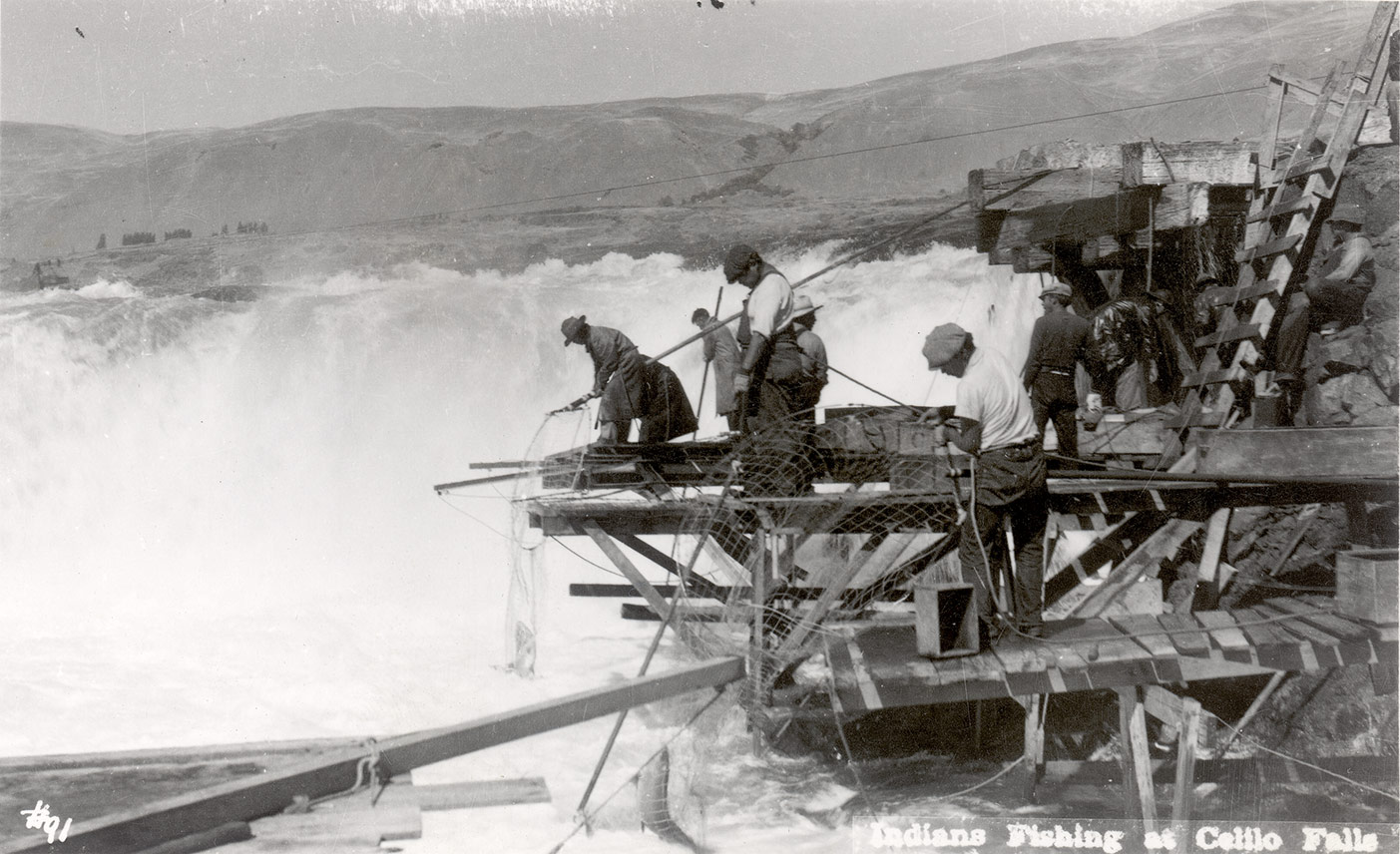 Fish, however, made up the greatest part of the Native Americans’ seafood diet. Area waters offered them herring, halibut, and, most important, five species of salmon. To catch fish, Northwest Native Americans developed a wide array of hooks, nets, spears, harpoons, and other fishing tools.

Some groups even used fishing rakes that could pierce smaller fish as they were pulled along through the water.