A longhouse was the traditional Native American Iroquois dwelling. This enormous barn-shaped structure was made from a frame of saplings covered with bark shingles. Several long-houses were built near one another to form small villages.

A longhouse was usually about 18 feet wide but could range from 40 to 200 feet long, depending on how many people lived there. Two holes, one in each of the two narrow sides, served as entrances. Small holes were also left in the roof to let sunlight in and smoke out. The smoke came from small fires set in a long row inside the longhouse. The fires were used to cook food and to heat the house during the winter.

Several families, sometimes as many as 24, lived together in a single longhouse. Each family had its own living area along the side of the house and shared a fire with people in the living area directly across from them. The people who shared a longhouse were usually close relations who all belonged to the same clan. 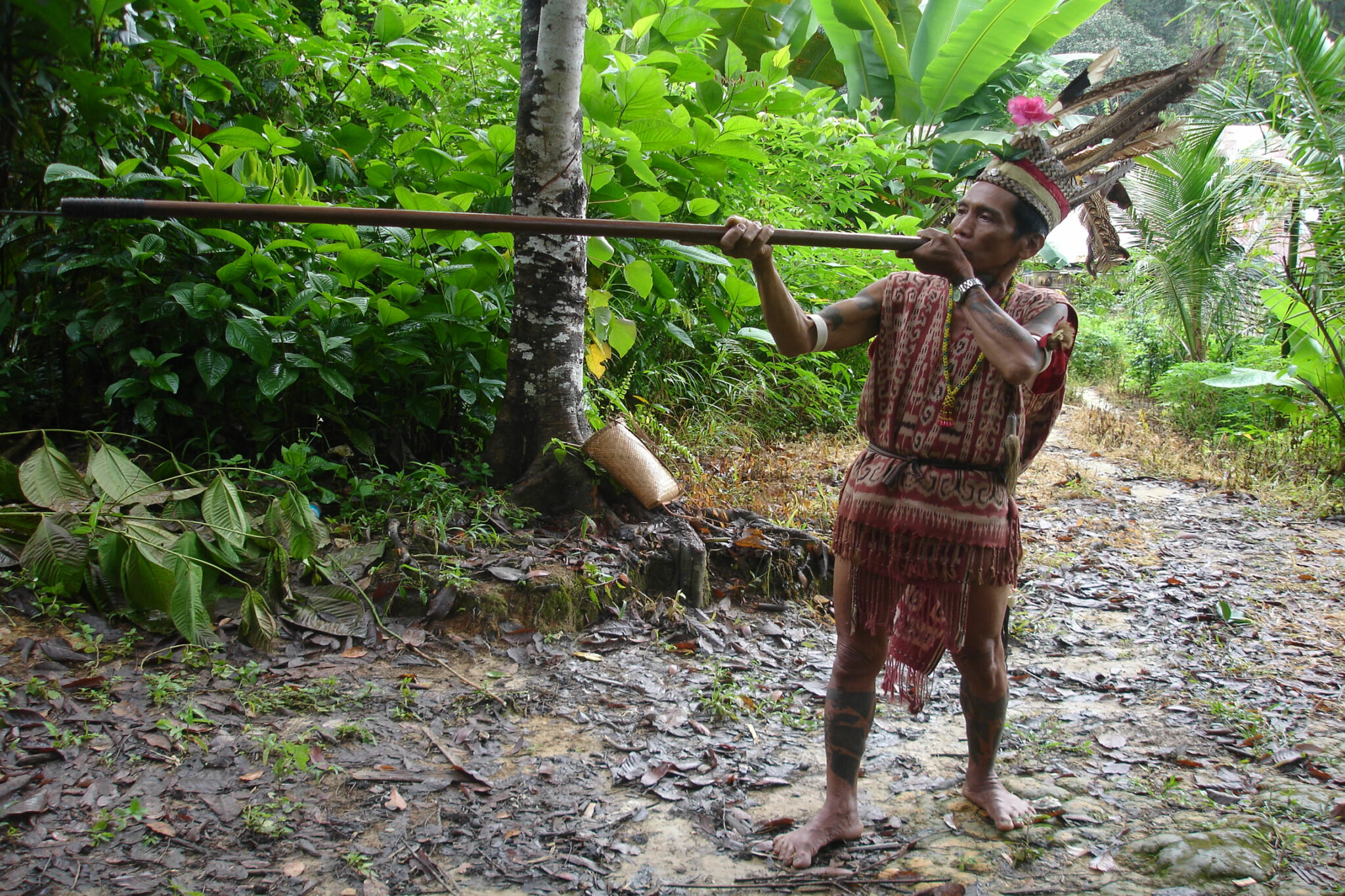 Some Algonquian tribes, including the Abenaki and the Lenape, lived in longhouses like the Iroquois.