What Was James Clerk Maxwell’s Kinetic Theory of Gases and How Did It Advance the Science of Thermodynamics?

In 1798, the British scientist Benjamin Thompson, Count Rumford, proved that heat was a form of motion, not the weightless fluid of previous theories.

By James Clerk Maxwell’s time, it was known that it was the atoms or molecules of the hot substance that were moving, but what was the nature of the movement? Did the atoms and molecules of cool substances also move? Did they all move at the same speed, or was the motion random?

If molecules move randomly, how can there be any scientific laws concerning them? Maxwell had an answer and, as usual he turned to mathematics to explain it. 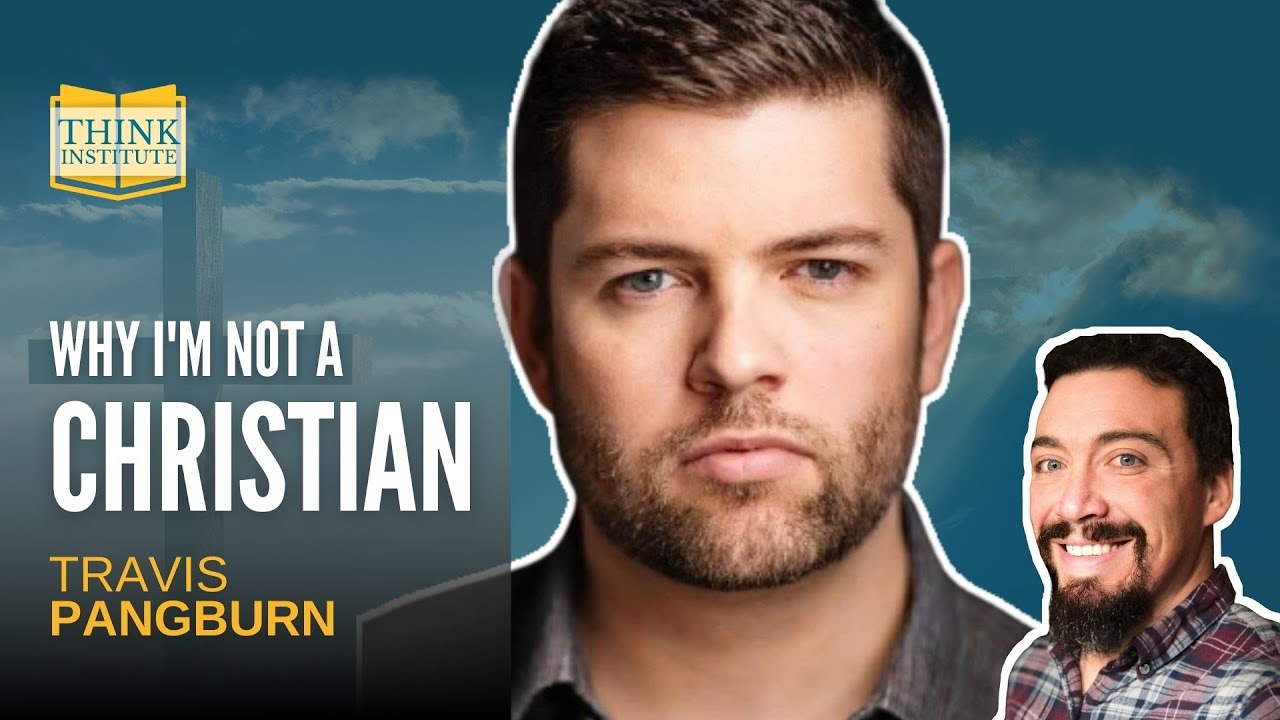 Maxwell studied gases and assumed that their molecules were moving randomly.

He first worked out an equation that showed the range of velocities (speed and direction of speed) gas molecules would have at any given temperature.

Maxwell then showed that gases store heat in the motion of their molecules. As a gas is heated, its molecules move faster and push each other farther apart. This means the gas expands. If the temperature of the gas decreases, the gas contracts.

His kinetic theory explained the transfer of heat in solids and liquids as well as gases.

When a hot substance is placed in contact with a cold substance, its fast-moving molecules collide with the slow-moving cold molecules. The fast molecules slow down and cool down while the slow molecules speed up and heat up. Heat “flows” from the hot substance to the cold one.

What was most remarkable about Maxwell’s kinetic theory is that it took random movements but predicted measurable effects.

He showed that mathematics could bring order to apparent chaos and explain definite laws of nature.

Maxwell’s work on thermodynamics led him to devise the Gedankenexperiment, or thought experiment, that came to be known as Maxwell’s demon.