What Was the Advantage of Linnaeus’s Classification System For Plants and Animals and How Flexible Was It?

One of the great advantages of Linnaeus’s classification system was that it was very easy to make changes or additions to it.

He knew future discoveries would alter his system but that his basic outline would remain useful. A French biologist, Georges Cuvier, made the first changes to Linnaeus’s system around 1800. 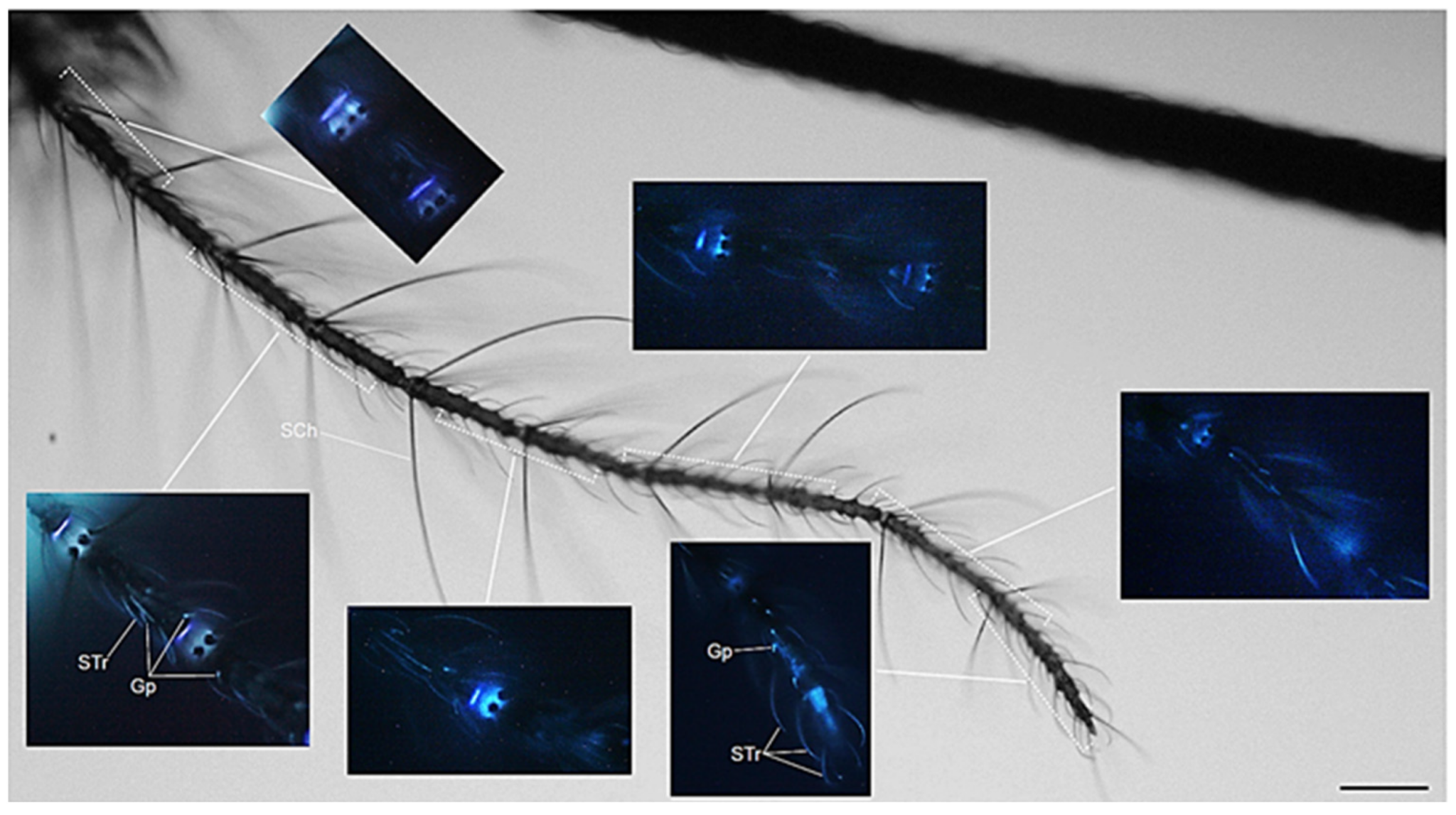 For example, Linnaeus recognized six different classes of animals, mammals, birds, reptiles, fish, insects, and worms. Cuvier grouped these into the phyla of vertebrates and invertebrates.

A level of family was later added between genus and order.

The 1800s also brought the study of fossils, remnants of living things from the past.

Cuvier realized these creatures must be classified, too, and based their classification on a close study of their skeletal remains.

This led to the entire system being based more on internal structures than outward appearances as Linnaeus had done.

The system was complete, every living thing, alive or extinct, had a clear and specific identity.