What was the first region of the present day United States that the Spanish claimed in the 1500s?

Florida was the first region of present day United States that the Spanish claimed during the Spanish colonization of the Americas. Now a favorite spot for vacationers and retirees, this region was claimed for Spain in 1513.

The discoverer was Juan Ponce de Leon, conqueror of Puerto Rico. Discovering it in the Easter season, he named it for Pascua Florida, “Floral Passover,” a common Spanish name for Easter Sunday.

He thought it was an island. Only later did the Spanish realize that it was part of the North American mainland. 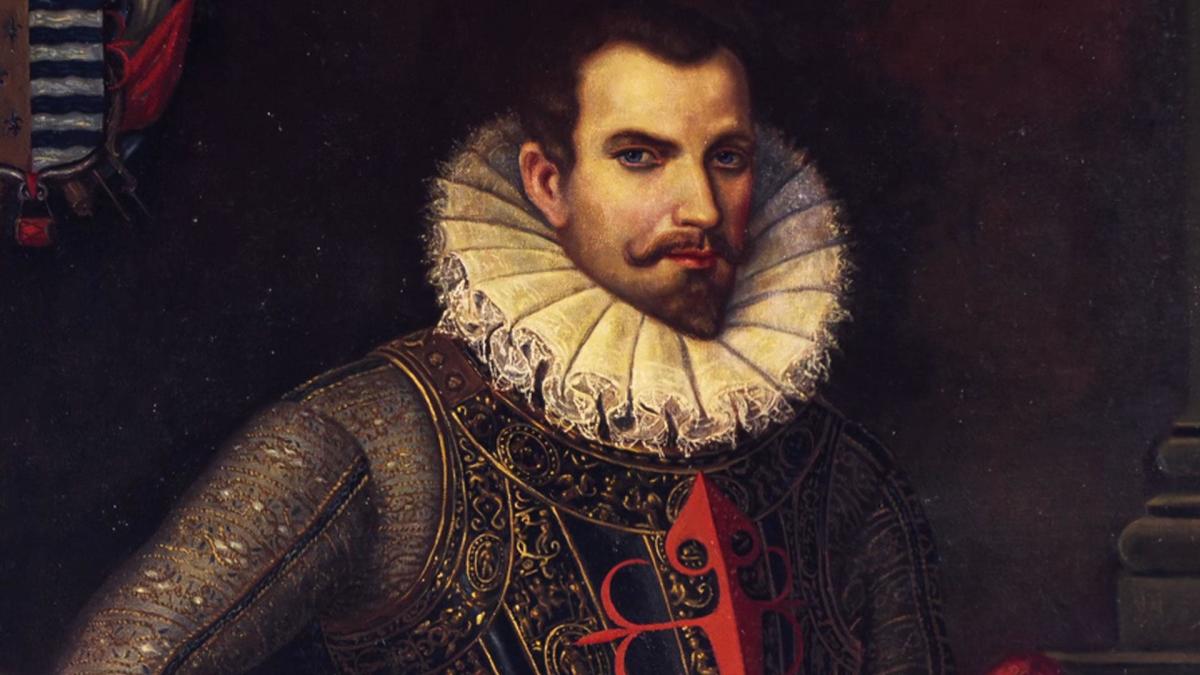 In 1526, Spanish explorer Lucas Vazquez de Ayllon (c. 1475-1526) founded a colony in what is now North or South Carolina. It did not long survive its founder’s death from fever that year.

But it was the first known attempt at European settlement in what is now the United States.