What were some of the insulting nicknames for the Kings and Queens of Europe?

We suspect that some nicknames could have been used without offense, for example, Richard the Lion-Hearted, Vladimir the Saint, Charles the Wise, or Henry the Lion.

However, we suspect that the really insulting nicknames could have gotten you killed—do you think Ivan would’ve liked being called “the Terrible”? People used them behind the king’s back or, more often, when he was safely dead. 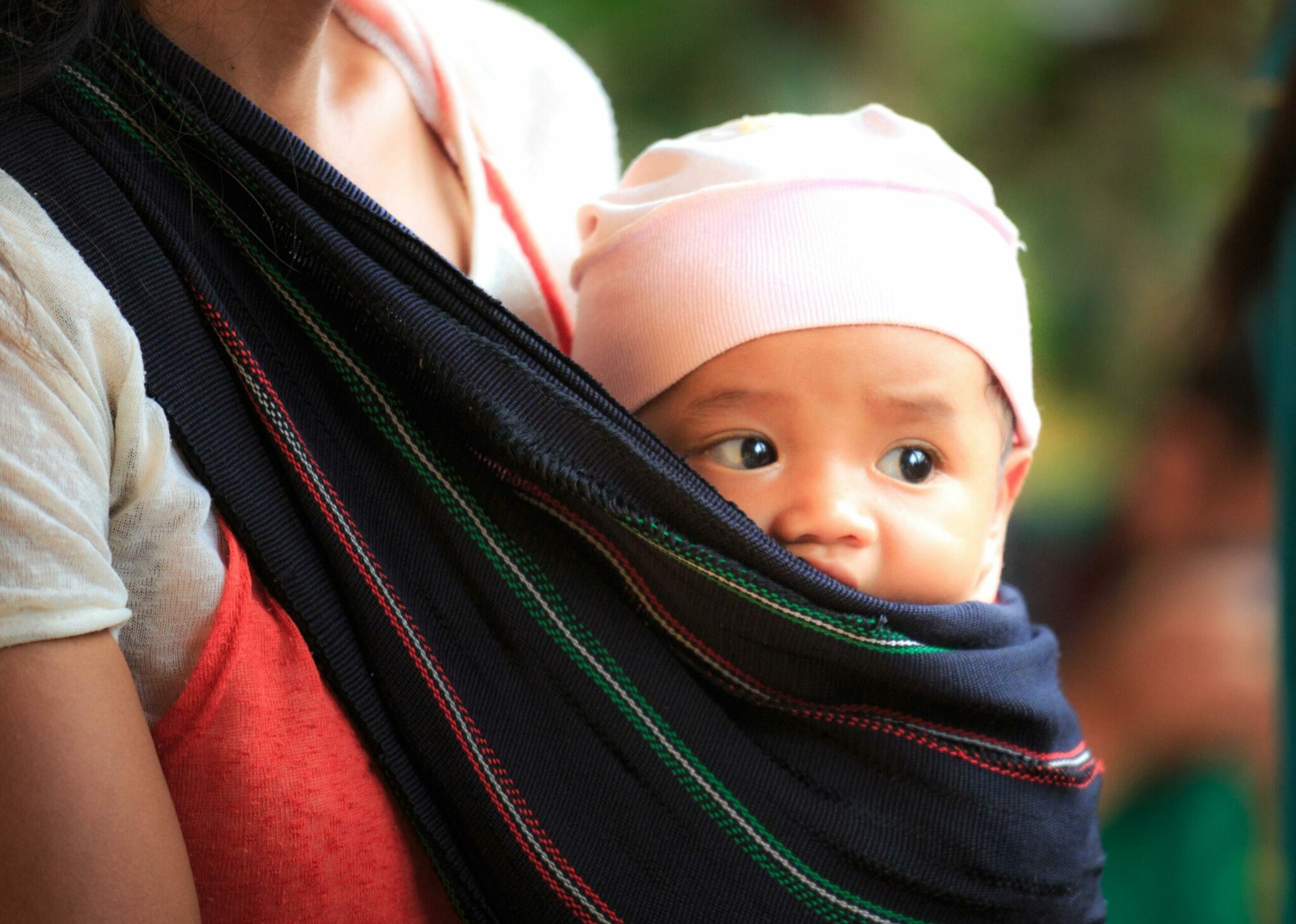 Finally, here’s a mysterious one: John the Posthumous (John I, France, 1316). He was named that because he was born after the death of his father (Louis the Quarrelsome) and was proclaimed king as soon as he emerged from the womb.

The infant king ruled for five days before he himself died—murdered, some say, by his crown-seeking uncle, Phillip the Tall (Phillip V, France, 1316-1322).