What is the biggest planet in the solar system?

The planet was named after the Roman God Jupiter by the Romans and it has over 60 moons orbiting it.

Pluto, still officially called a planet, is the smallest. 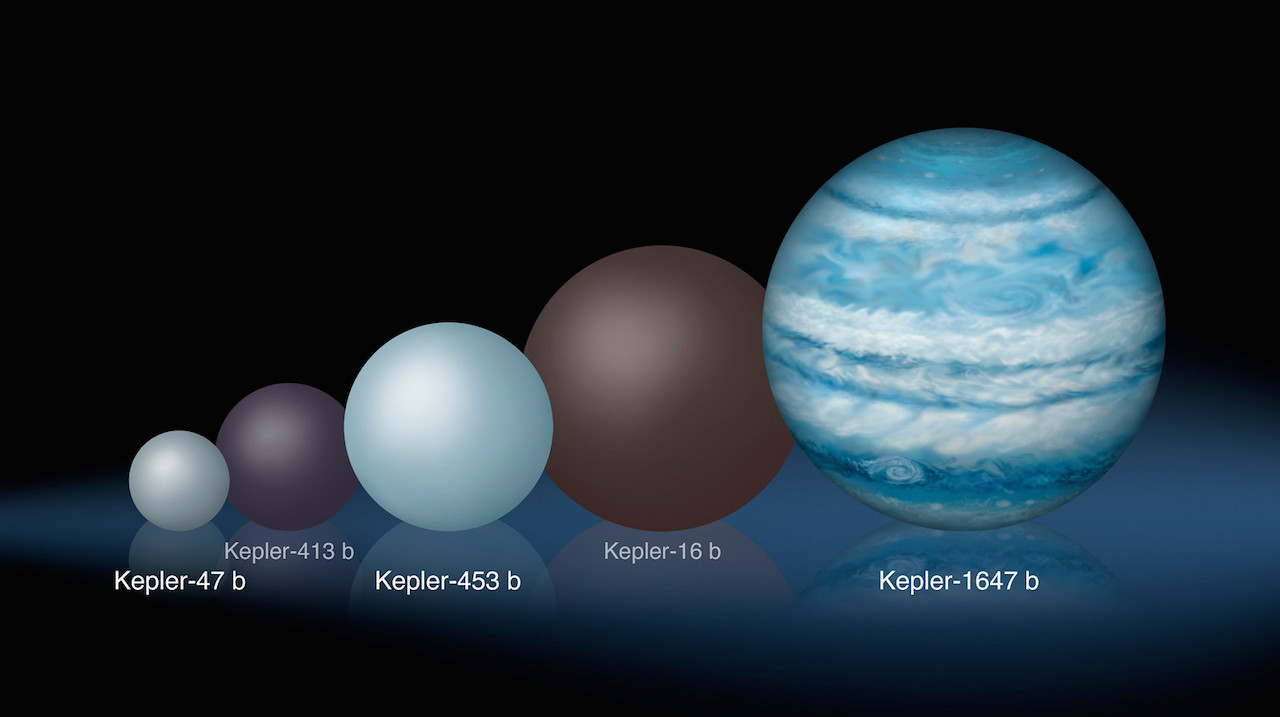