When Did the Soviet Union Send Phobos Probes To Mars and What Were the Objectives of the Phobos Missions?

The Soviet Phobos program from 1988-1989 was intended to erase the bad memories of the largely disastrous Mars program of the 1970s.

Designed to orbit Mars and land on the planet’s moon Phobos, two Phobos probes were launched in July 1988.

An incorrect command sent to Phobos I shut the probe down and it was lost. 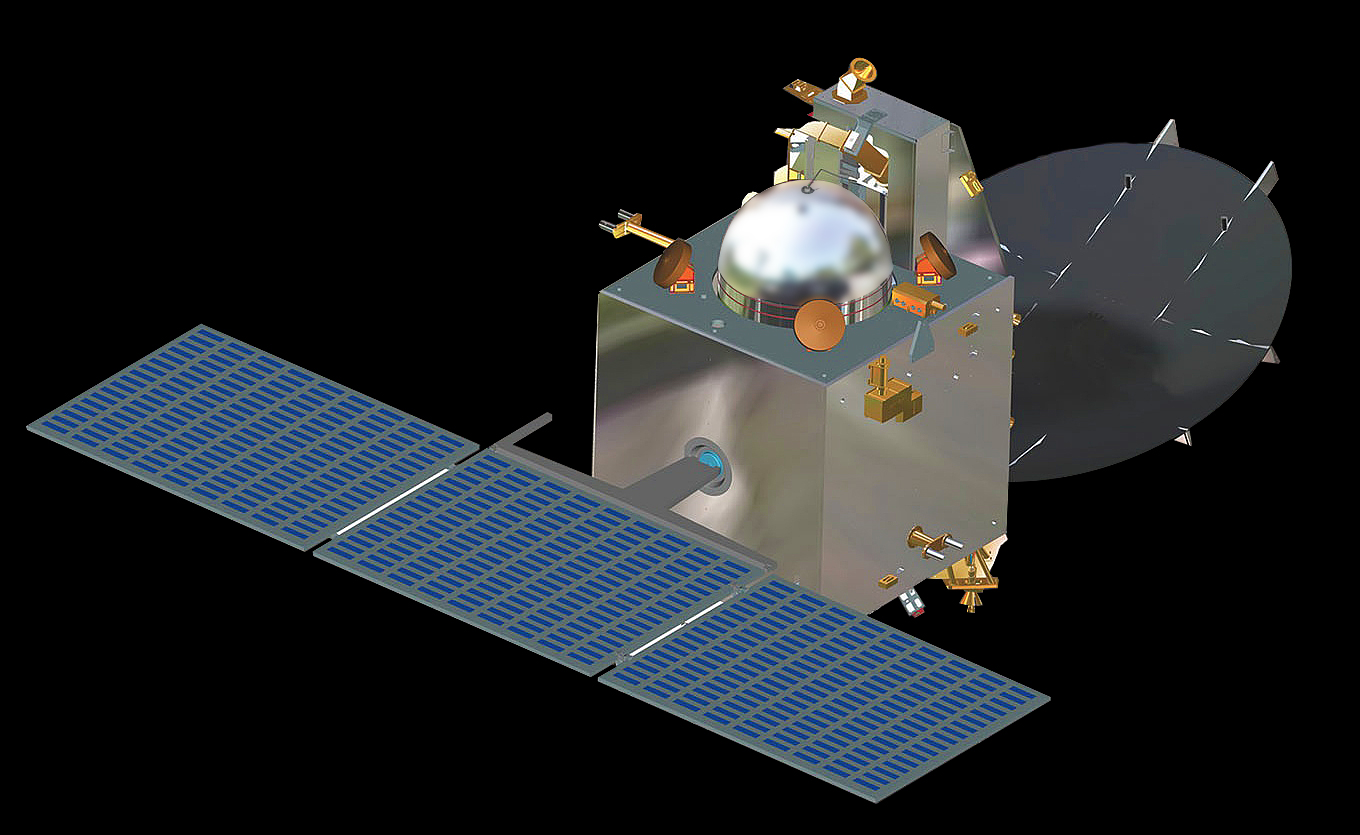 It orbited Mars for several weeks, and then adjusted its orbit to include Phobos.

As Phobos 2 prepared to release its two landing modules onto the moon’s surface, contact was permanently lost.

The Phobos program was not a complete disaster, since images and data from Phobos 2’s orbit around Mars reached Earth, but it was a disappointment.

The objectives of the Phobos missions were to conduct studies of the interplanetary environment, characterize the plasma environment in the Martian vicinity, and conduct surface and atmospheric studies of Mars.