When Was NASA’s Mars Global Surveyor Probe Launched and Why Did the Mission To Mars End Prematurely?

Launched on November 6, 1996, NASA’s Mars Global Surveyor probe was designed primarily to study past and present climate patterns, carry out studies of geology and natural resources to determine the possibility of Mars supporting manned missions; and, of course, to look for life.

Many astronomers believe that signs of life on the planet point to life that existed hundreds of thousands of years ago rather than any contemporary beings.

The discovery, early in 1996, of traces of life potential on a 600,000-year-old meteorite from Mars hastened the Mars Global Surveyor project. 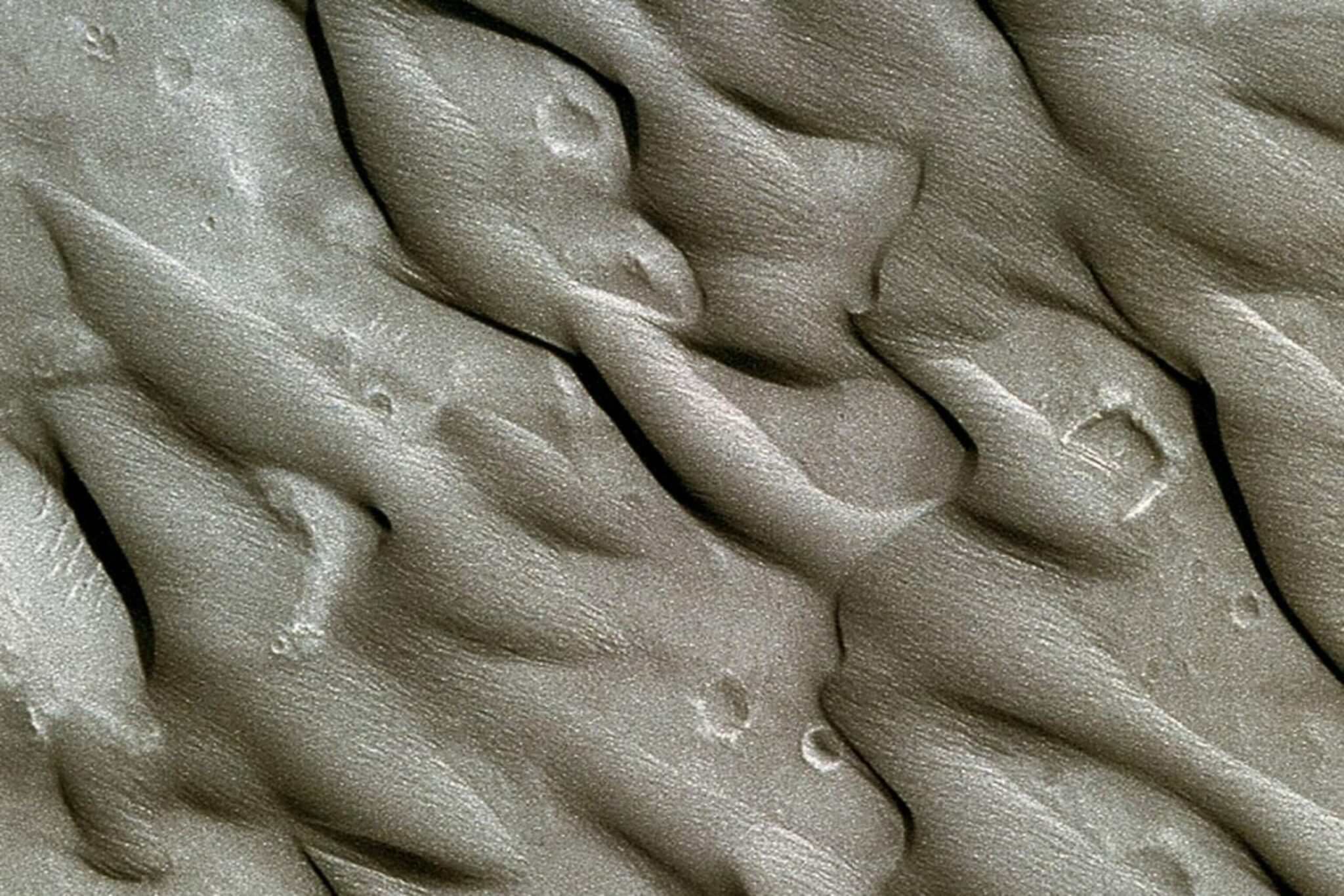 The Mars Exploration Program was the first part of a decade-long series of missions to Mars.

On 2 November 2006, Mars Global Surveyor failed to respond to messages and commands.

Three days later, a faint signal was detected which indicated that the craft had gone into safe mode.

In January 2007 NASA officially ended the mission when all attempts to recontact the Mars Global Surveyor and resolve the problem failed.