In the years after the Erie Canal opened in 1825, the canals were enlarged twice and finally mostly abandoned in the early 1900s, when the New York State Barge Canal was opened in 1918 to accommodate the larger barges of the day.

This new waterway was created by dredging out and damming the rivers the Erie Canal had bypassed.

When the St. Lawrence Seaway opened in 1959, shippers on the Great Lakes had a better way to get to sea, and New York’s canal system began to lose business. 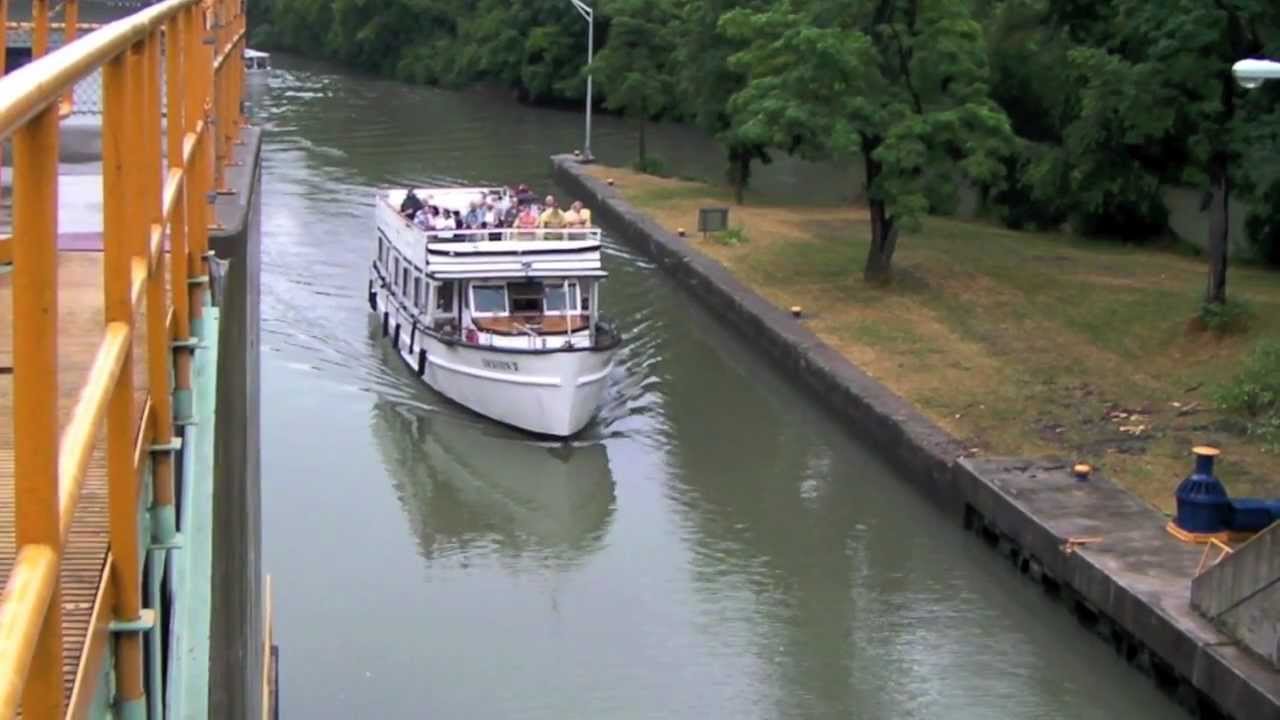 Today the canal system is used for recreational activities.

Only pleasure boats use the canals, and many of the old towpaths have been turned into biking and hiking trails.