When was the first Groundhog Day celebration and who created it?

On February 2nd each year, Groundhog Day is celebrated in the U.S. and Canada. The holiday originated as a Pennsylvania German custom in southeastern and central Pennsylvania in the 18th and 19th centuries, and has its roots in ancient European weather lore, where a badger or sacred bear is observed as a predictor instead of a groundhog. 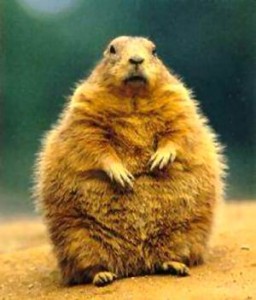 According to the legend, if a groundhog emerges from its burrow on this day and fails to see its shadow, it will leave the burrow, signifying the end of winter. But if the groundhog sees its shadow, the groundhog will retreat into its burrow, and winter is said to continue for six more weeks. 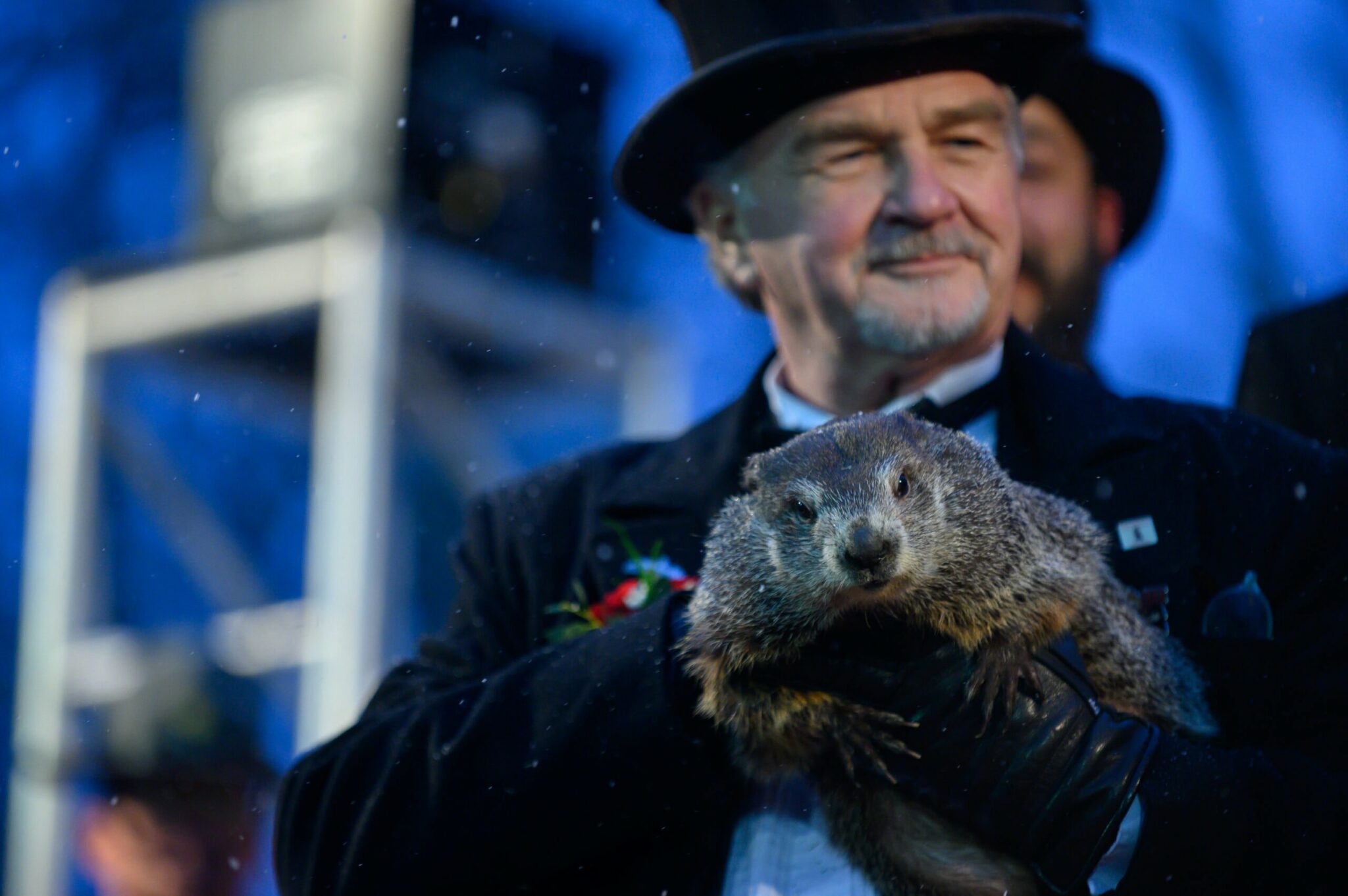 The Groundhog Day holiday is similar to the medieval Catholic holiday of Candlemas as well as the Pagan festival of Imbolc, which is the seasonal turning point of the Celtic calendar, which is celebrated on February 1 and also involves weather prediction. This weather prediction is also known as prognostication. Candlemas is also known as the Purification of the Virgin or the Presentation, which coincides with the earlier pagan observance Imbolc.

Punxsutawney, Pennsylvania has the largest Groundhog Day celebration, with people turning up in the thousands to celebrate the holiday since at least 1886. Groundhog Day was made famous globally since the release of the 1993 film of the same name.

One of the earliest known American reference to Groundhog Day is from in a diary by Berks County, Pennsylvania storekeeper James Morris, which was dated February 5, 1841. The first Groundhog Day in the U.S. was probably celebrated in the same period.

The tradition in Scotland may also derive from an old English poem:

In Germany, there is a similar tradition on June 27 known as “Siebenschläfertag” or Seven Sleepers Day. In the United Kingdom, July 15 is known as St. Swithun’s day. In Alaska, February 2 is observed as Marmot Day because the state has very few groundhogs.

The most famous groundhog in America is Punxsutawney Phil of Punxsutawney, Pennsylvania, and according to the Punxsutawney Groundhog Club, he is 100% accurate.