When Was the Skateboard Invented?

It’s possible that the skateboard was invented during the 1940s or the 1950s. But the skateboard didn’t really attract any attention until 1962, when a surfer in California attached roller-skate wheels to a board and began selling the skateboards to other surfers, who used them to practice certain moves used in surfing.

Then in 1973, another California surfer designed a new skateboard with plastic wheels. These wheels provided more traction, which made the skateboards much safer and much quieter. Skateboarding on city streets was made legal again, and skateboarding began to grow into the popular sport it is today. 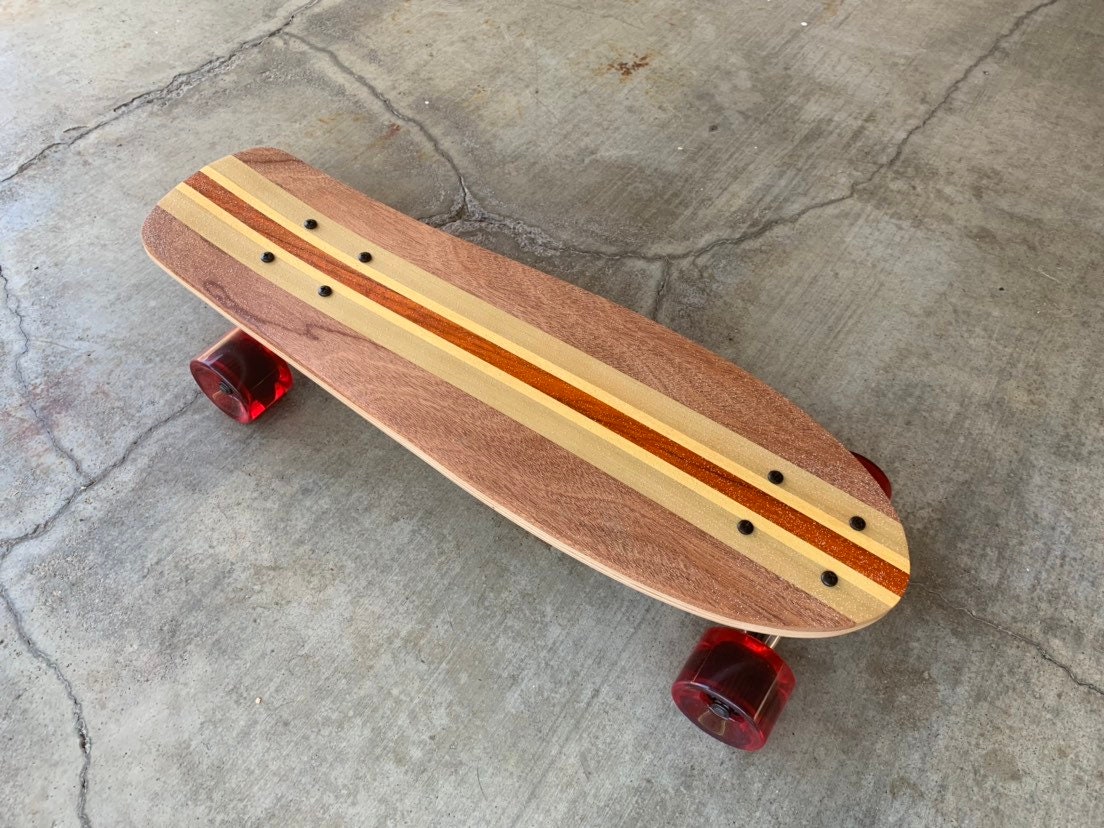 The fastest speed ever achieved on a skateboard was 54 miles per hour!