Where Are the World’s Tallest Buildings and How Tall Is the Burj Khalifa In Dubai, United Arab Emirates?

In 2000, the tallest buildings in the world were the Petronas Twin Towers in Kuala Lumpur, Malaysia.

But at least two other buildings that are taller. 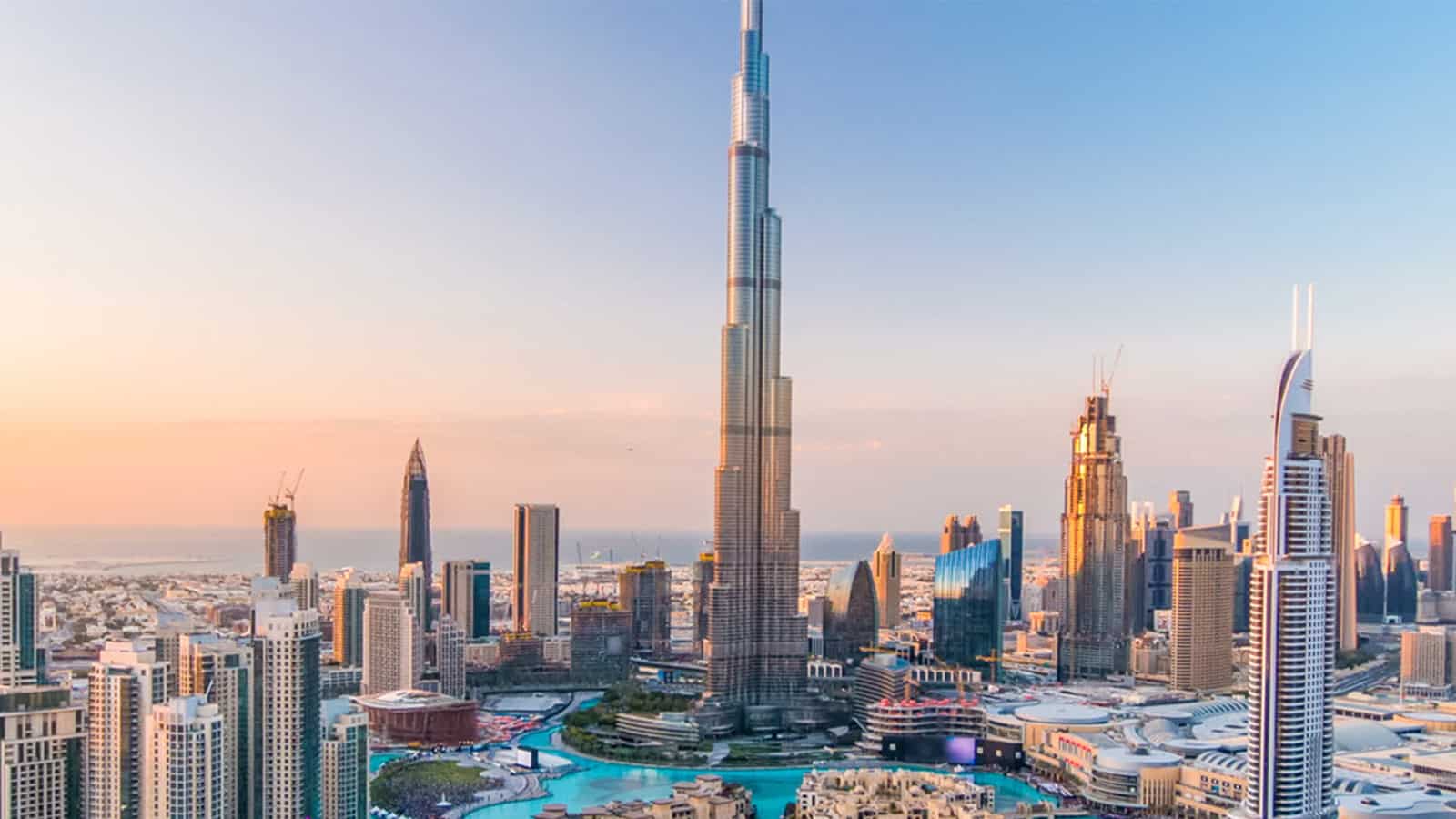 The Burj Khalifa is also the tallest man-made structure ever built in 2010.

Construction of the building began on 21 September 2004, and the total cost for the project was about US$1.5 billion.