Where did African slaves during the American Colonial Period come from?

Slaves were taken from hundreds of African villages and towns on the west coast of Africa and central Africa.

By the late 1700s, there were also some taken from southern and eastern Africa. They came from many ethnic groups: Ashanti, Ibo, Hausa, Yoruba, Mandingo, and dozens more. By the 1690s, about 10,000 slaves a year were shipped to the American colonies.

An old map of Africa once depicted the coast where Europeans traded for slaves. Some of the African kingdoms were noted. 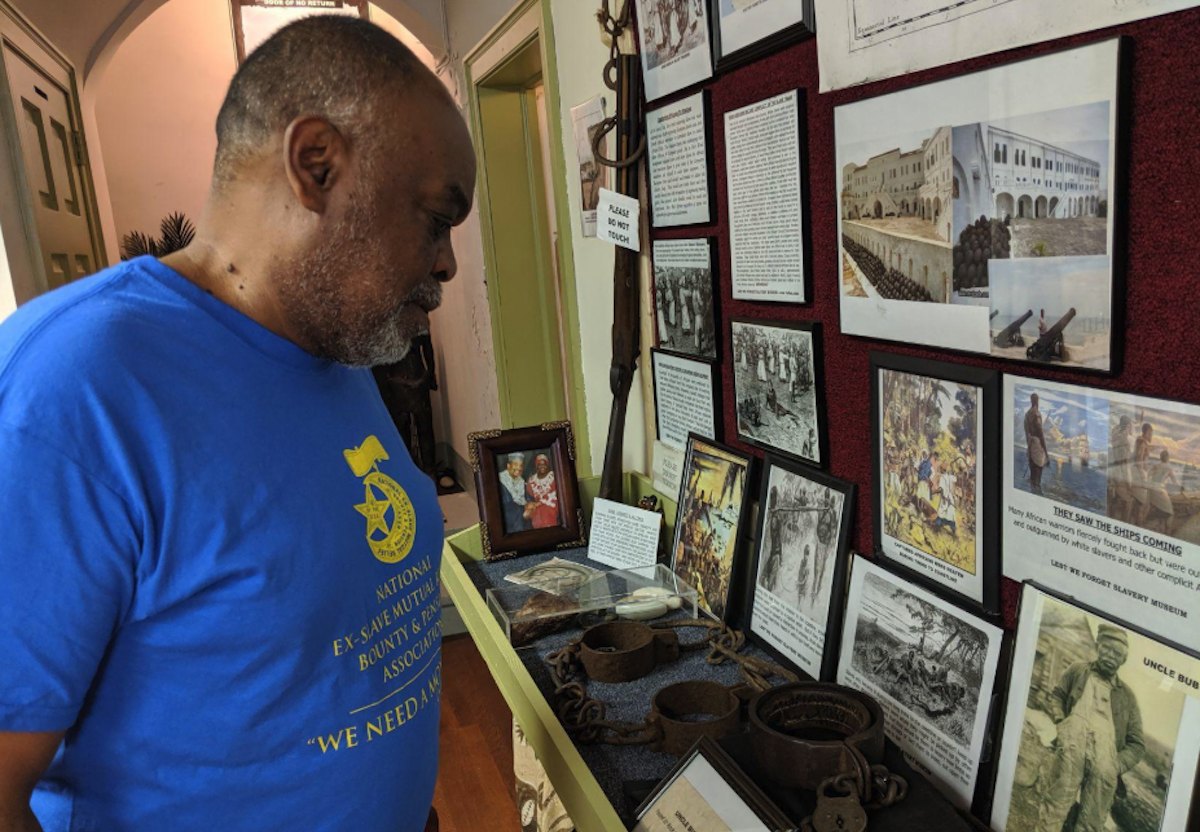