Where did Mozzarella Cheese come from and How is String Cheese made?

String cheese is a novelty form of mozzarella, a soft, white, elastic cheese.

Mozzarella di bufala is made from milk of the Asian water buffalo, introduced into Italy in the seventh century, a totally different animal from the American plains “buffalo,” which isn’t a buffalo at all, but a bison. Italian mozzarella di buf ala is infinitely more moist, creamy, and delicately flavored than the cow’s-milk product whose native habitat in the United States is on top of a pizza. 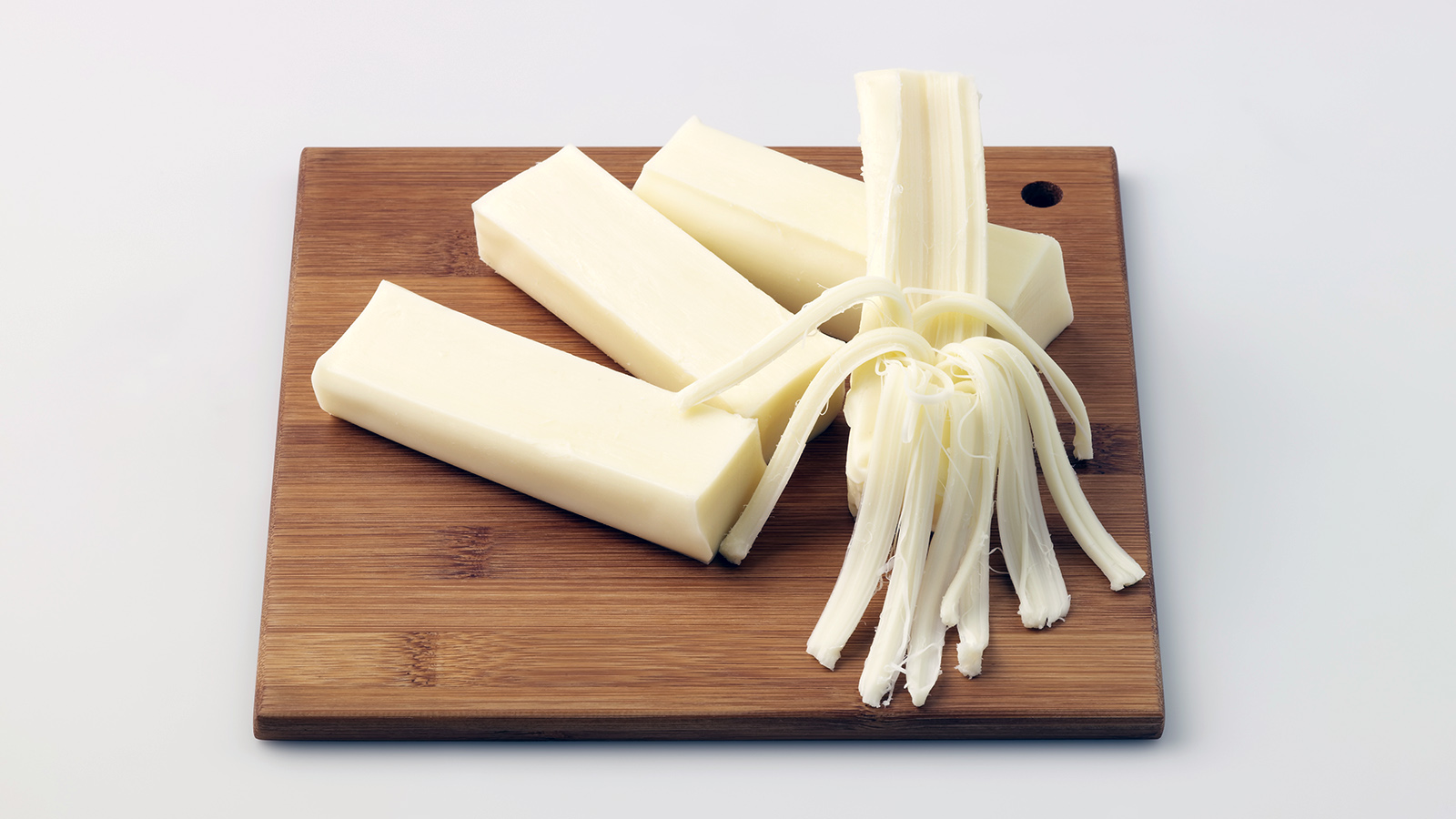 In making mozzarella, the milk is coagulated and separated into Little Miss Muffett’s proverbial curds (the protein and fat) and whey (the remaining watery liquid). The curds are then mixed with some hot whey and stretched and kneaded until the mixture becomes smooth and rubbery.

To make string cheese, the curd is melted and heated to 170°F (75°C), then pulled and stretched like taffy, but mainly in a single direction, so that the milk protein (casein) molecules line up and give the cheese a directional structure. The cheese is sold in the form of cigar-shaped rods that can be peeled like a banana into long, fibrous strands that look like, well, string.

Why on earth string cheese exists, I don’t know, except that kids like to play with it. And it can be consumed as a hand-held snack, like a vegetarian Slim Jim.