Where Did Our Numbers Come From?

You can imagine how hard it must have been to do business in ancient times, before numbers were invented. To show a quantity, tradesmen used their fingers or bags of stones.

For instance, a person who wanted to buy five sheep might put five stones in a bag. The word calculate, in fact, comes from a Latin word for “stone.”

Ancient people also scratched lines in the dirt or on stone, one line for each object to be counted. These lines became the earliest numbers, around the time that writing began. 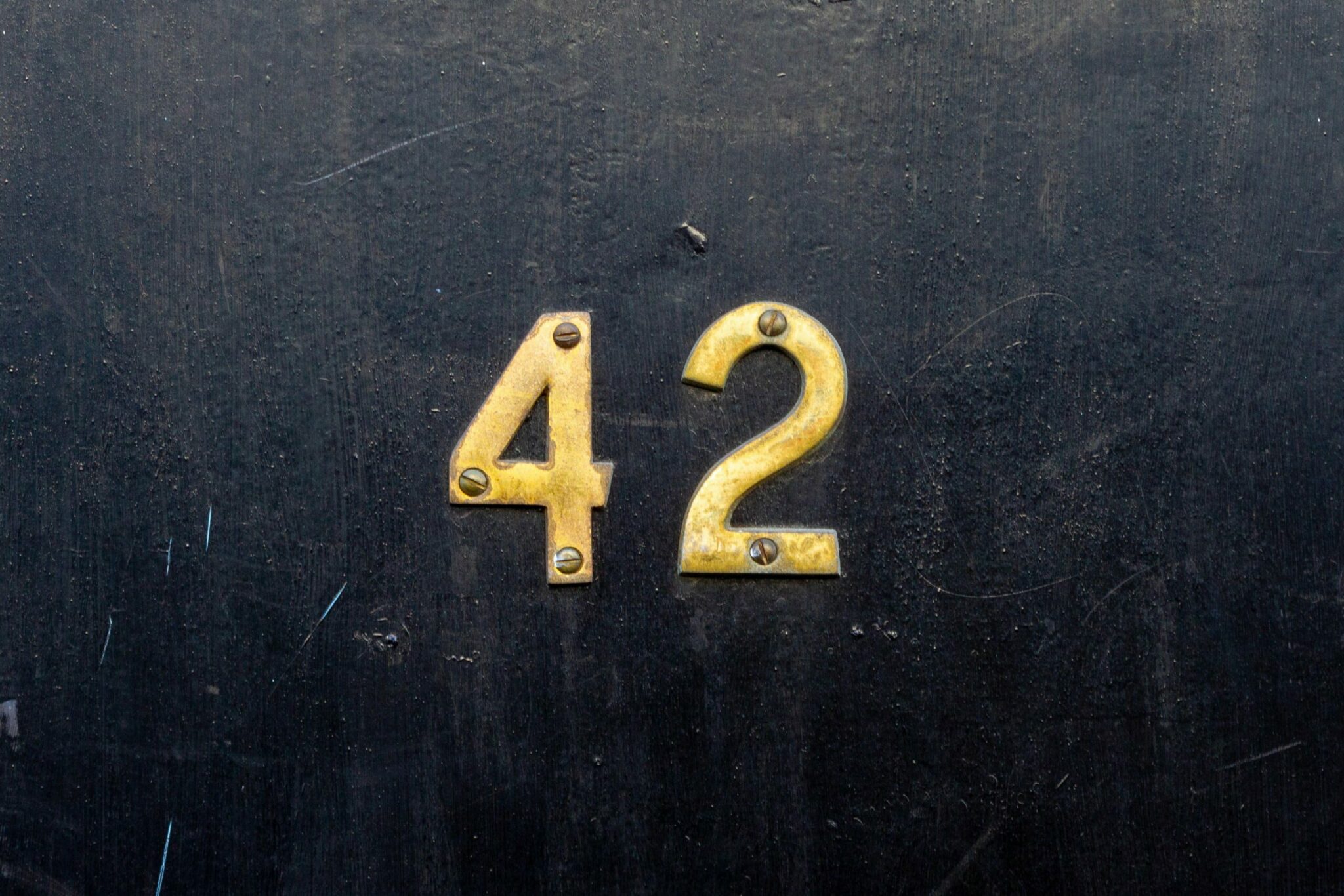 The number system we use today, which is also based on the number ten, came originally from India, and was brought to Europe by the Arabs. Therefore our numbers are known as Hindu-Arabic numbers. The earliest known use of these numbers in Europe was in the 10th century.

Some primitive tribes in South America still have no numbers at all!