Where did the expression “to hold a candle to someone” come from and What does it mean?

The development of the present day simile came somewhat gradually from an ordinary custom of the sixteenth century and later. Because of poorly lighted streets it was customary for a servitor with a lighted candle to accompany his master when on foot.

It was a menial service, one that required no training nor skill, nothing more than familiarity with the way. One who did not know the road was, literally, not fit to or not worthy to hold a candle to a superior. 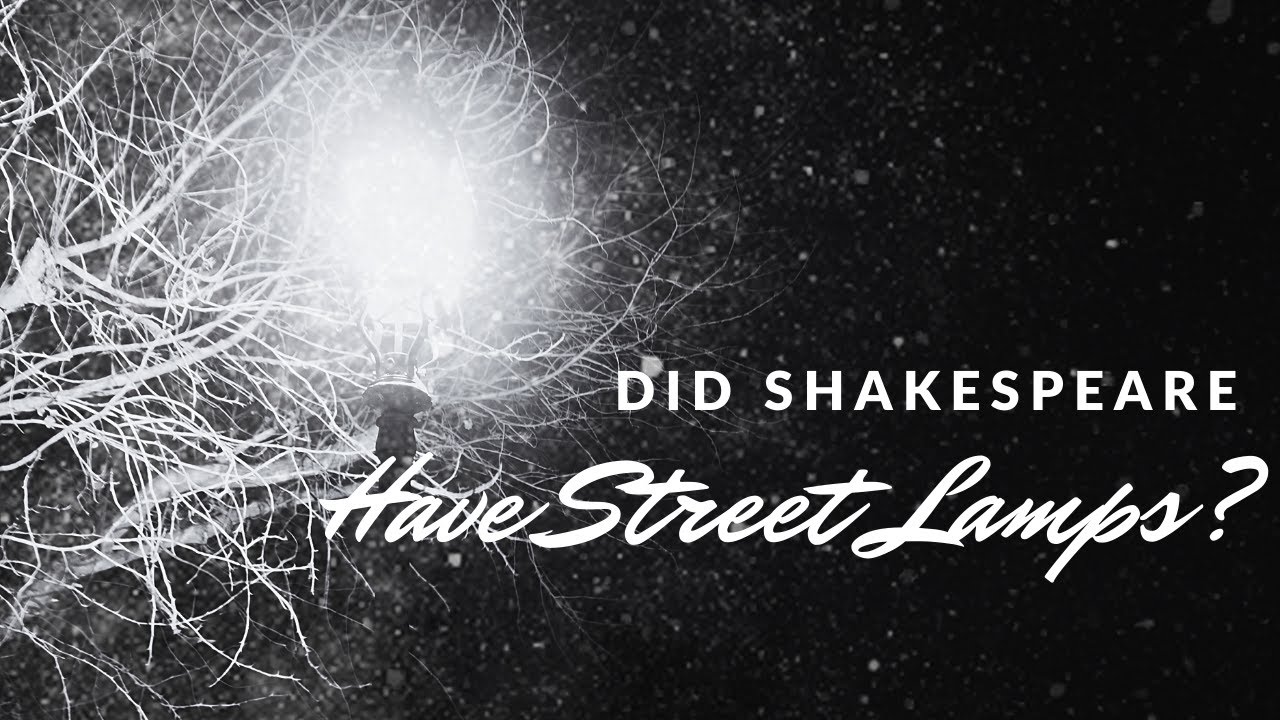 But by the eighteenth century, the sense of worthiness or of comparative ability had become the intent of the phrase, as illustrated by John Byrom’s “Epigram on the Feuds between Handel and Bononcini,” printed in a 1725 issue of the London Journal:

Some say, that Seignior Bononchini
Compar’d to Handel’s a mere Ninny;
Others aver, to him, that Handel
Is scarcely fit to hold a candle.
Strange! that such high Disputes shou’d be
‘Twixt Tweedledum and Tweedledee.

The positive expression, “to hold a candle to (someone),” was, literally, to act as an assistant to one by holding a light for him. In our present electric-lighted age we do not appreciate the inadequacy of candles for illumination until some emergency obliges us to return to them.

On such occasion, if we try to play cards we find that candles not only interfere with our arms, but that the light falls in the eyes of the players rather than on the cards. Our ancestors, who had no better light than candles, had the same difficulty.

Hence, when playing cards or dicing, they employed a servitor to hold the light where needed, paying him for both his services and the light. So when the game was going poorly or indifferently, one might find that one’s winnings were too light to defray these expenses.

This literal fact gave birth to the proverb, “the game is not worth the candle,” which we use conveniently to mean that the returns from a given enterprise are not worth the effort expended upon it.