Where Did the Myth That the Stork Delivered Babies Come From and How Did it Originate?

The suggestion that storks delivered babies came from Scandinavia and was promoted by the writings of Hans Christian Andersen.

Storks had a habit of nesting on warm chimneys and would often lift articles from clotheslines then stuff them into these nests.

To children this looked like they were stuffing babies down the flue. 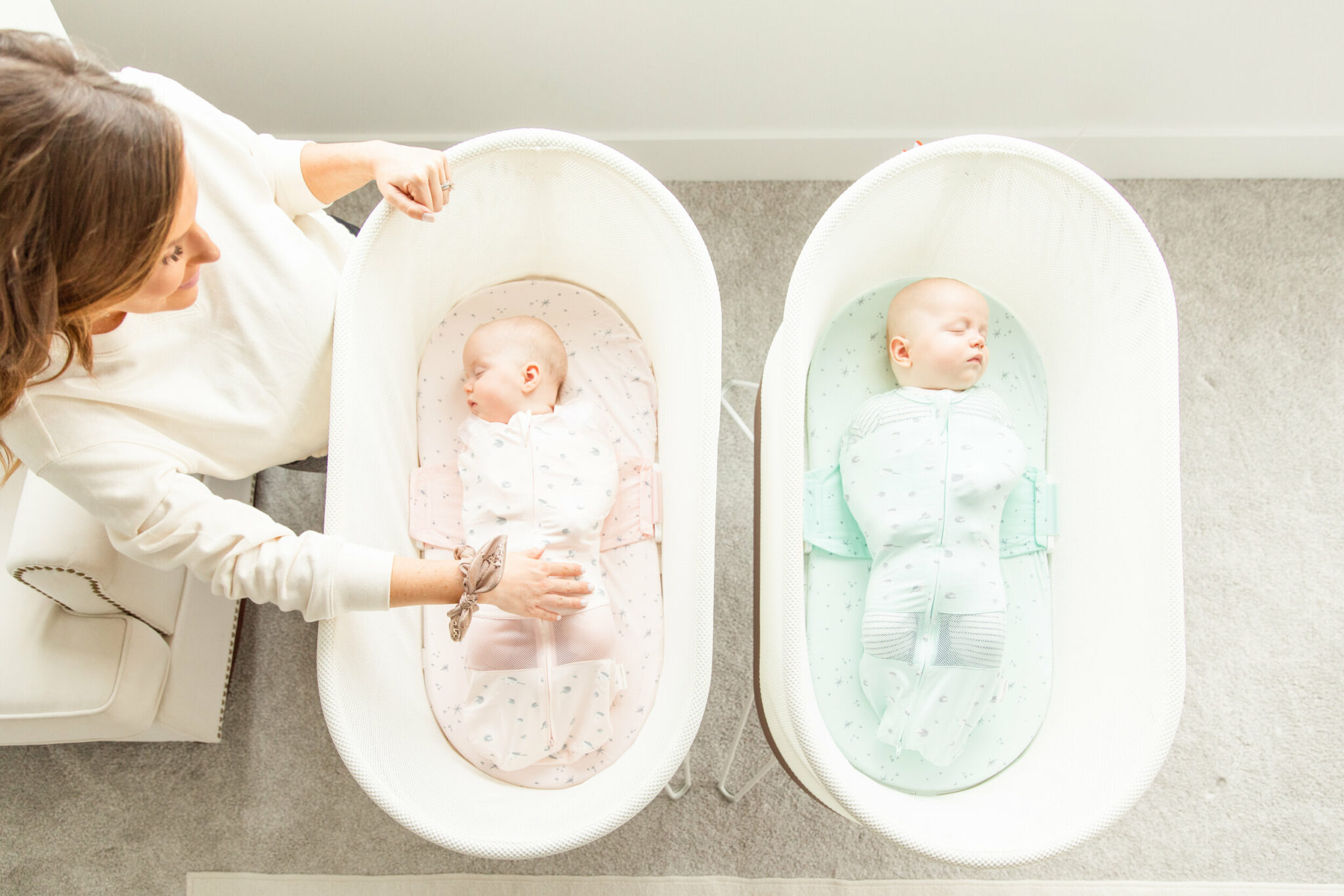 The stork is also very nurturing and protective of its young, which helped it become symbolic of good parenthood.

The White Stork is the symbol of The Hague in the Netherlands, and is also a symbol of the region of Alsace in eastern France.