Where Did the Phrase “Hurry Up” Come From and What Does the Expression Mean?

The expression “hurry up” caught on during a time when most eating establishments had a dining room on the main floor and a kitchen in the basement.

To hurry of course means to increase your pace.

So “hurry up” became a specific order shouted by the headwaiter to speed the food up from the basement kitchen and into the dining room. 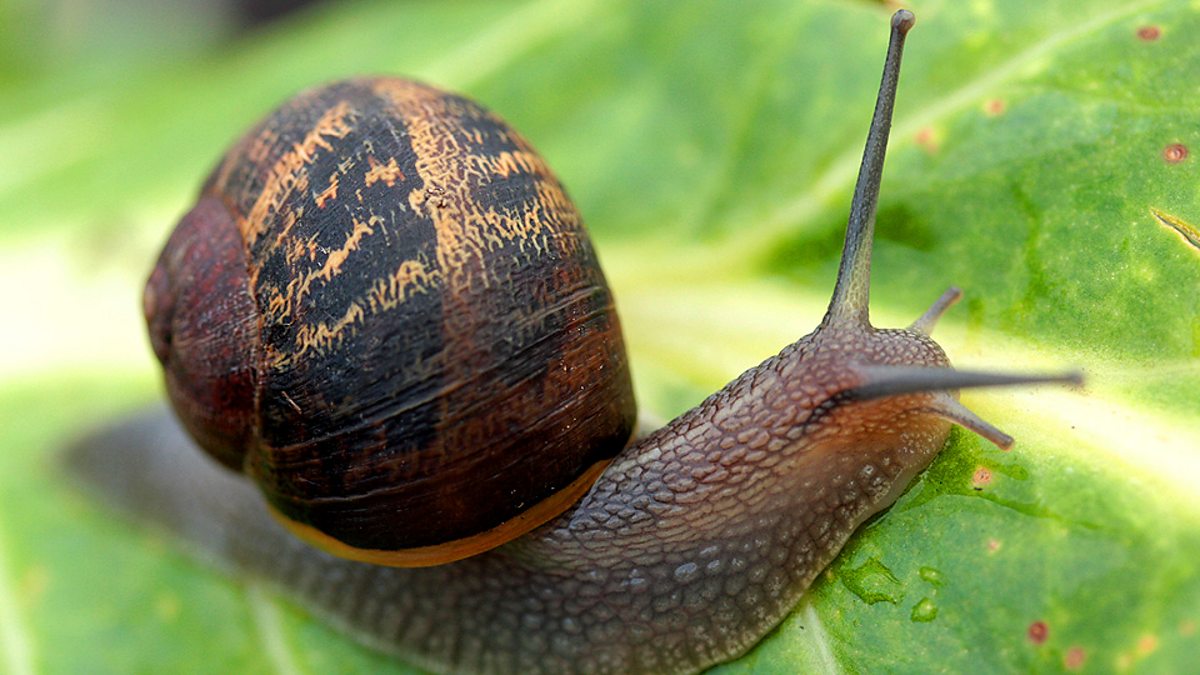 The phrase was heard so often by the patrons that it eventually entered the English language.

That’s why when we want someone to move faster we say, “Hurry up” instead of just “Hurry”.