Where did the Phrase “If you believe that, I’ve got a bridge I’d like to sell you” Come From?

After the Brooklyn Bridge was built in 1883, a young con man named George Parker approached the gullible as its owner, and after explaining the fortune to be made through toll booths, he would sell the bridge for as much as fifty thousand dollars. 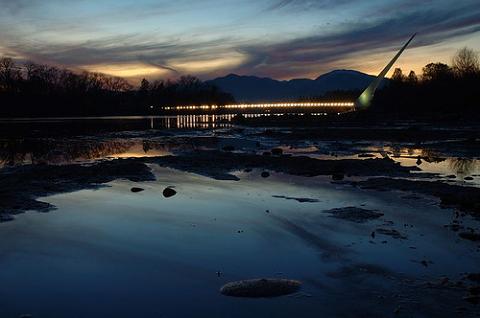 Parker went to jail for life, but not before selling the Statue of Liberty, Grant’s Tomb, and Madison Square Garden, and leaving us the expression, “I’ve got a bridge I’d like to sell you.”

George C. Parker was born in 1870, was one of the boldest con men in American history, and is remembered as one of the most successful con men in the history of the United States.

He managed to sell the Brooklyn Bridge twice a week for many years before being caught.