Where Did the Term “Geek” Come From and What Did the Word Mean Originally?

Since the fifteenth century, geek or geck has described a low-life fool, or a carnival performer often billed as a wild man.

For example, a geek is, in carnival slang, someone who bites off the heads of chickens or snakes.

At the beginning of the computer age, the word geek took on the meaning of a socially awkward intellectual. 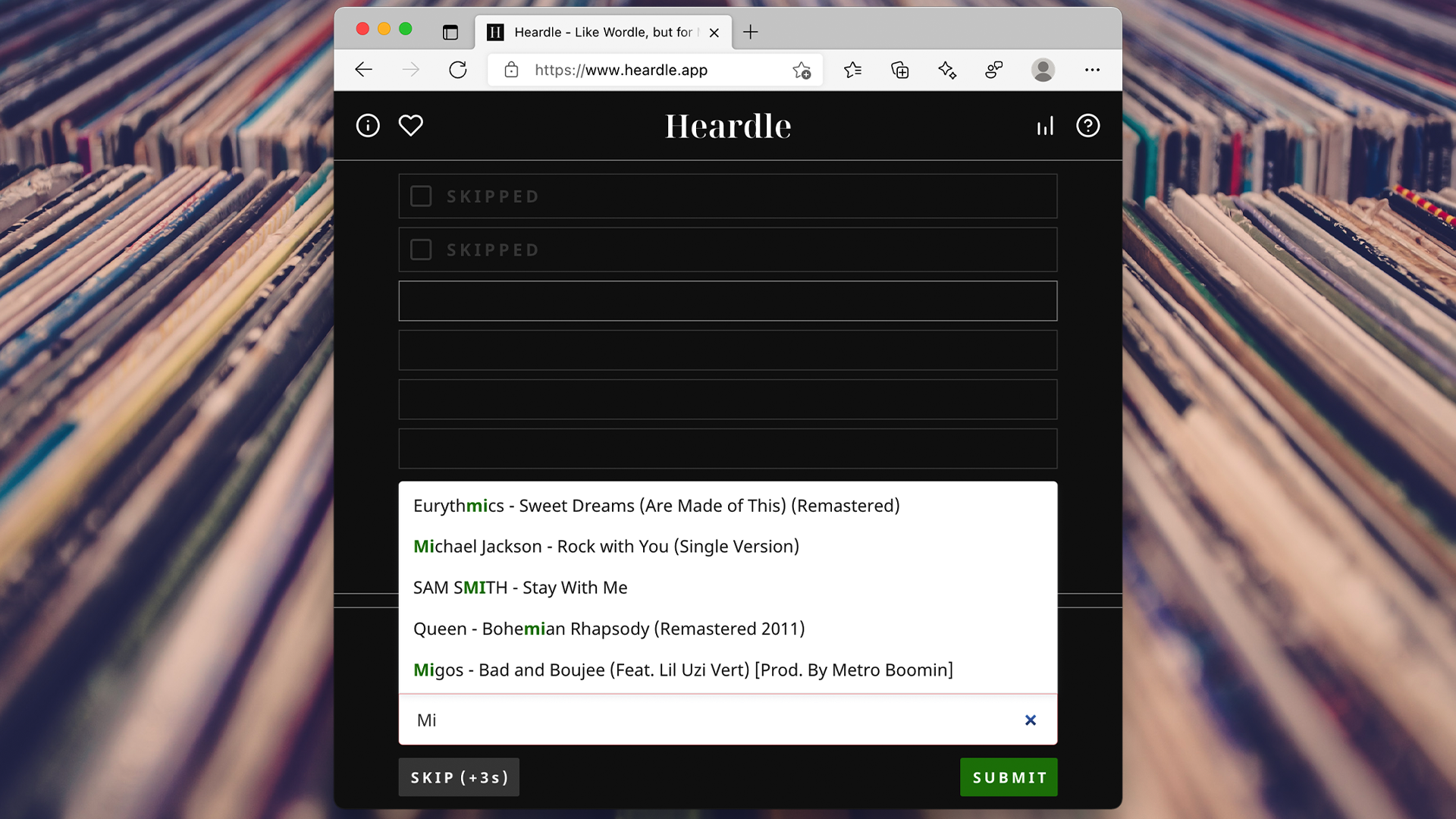 But through accepting and celebrating their geek status, skilled computer operators have managed to change the meaning of the word, so that a geek is someone to be admired.