Where Did the Term “Lucky Stiff” Come From, What Does the Phrase Mean, and Why Is it an Insult?

If someone wins a lot of money in the lottery and is called “a lucky stiff,” it means we think of him as a hard-working, average person who got lucky.

But the original meaning of the word stiff described a failure, someone with as much chance of earning that much money on his or her own as a dead person, also called a stiff.

A lucky stiff then means that a person, the lottery winner, in this case, is unworthy and undeserving of monetary gain. 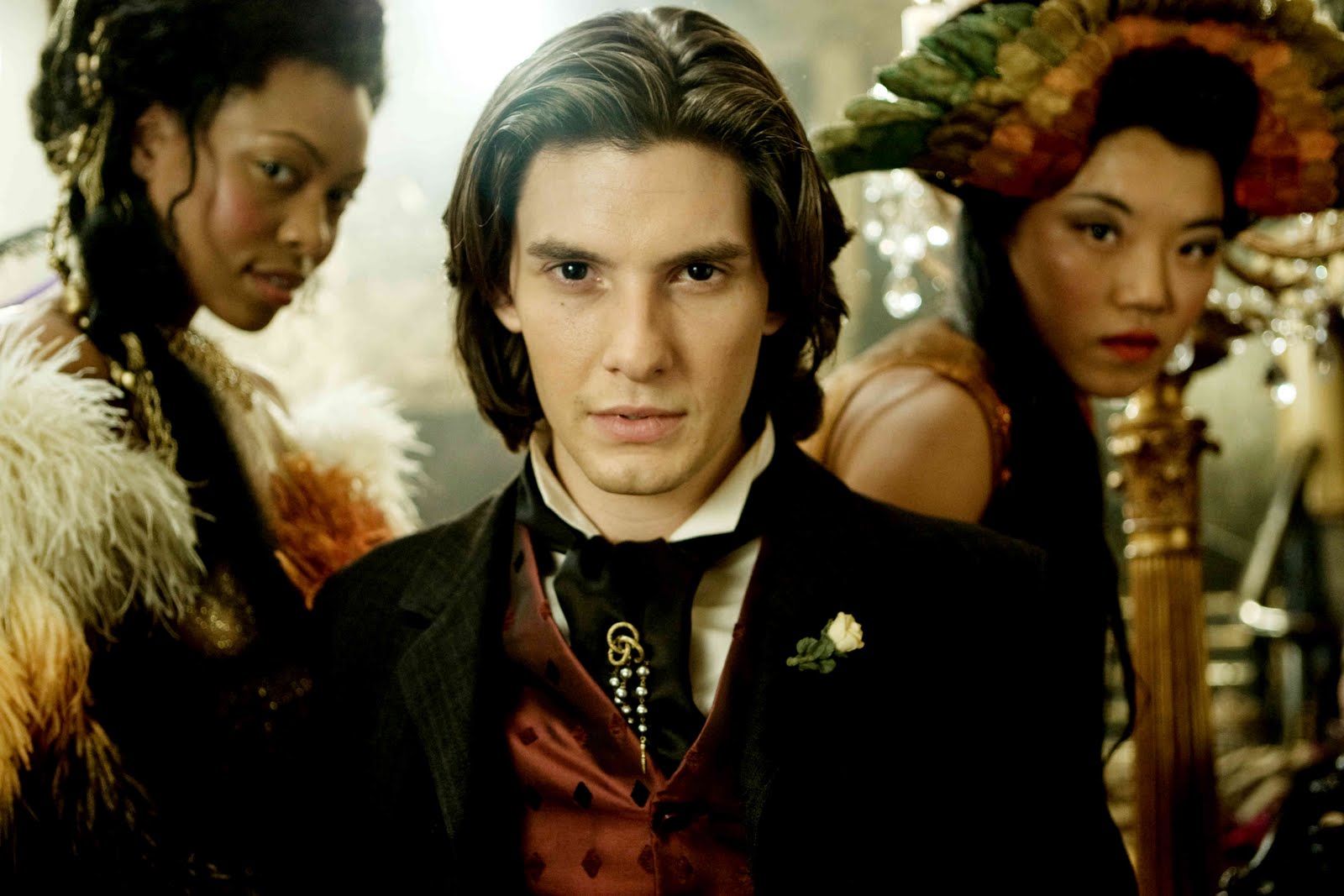