Where Did the Term “Rostrum” For a Speaker’s Platform Come From and What Does the Word Mean?

After a victory at sea the Romans customarily removed the decorative prow or rostrum from defeated enemy ships to be returned to Rome as symbols of their supremacy on the high seas.

These rostra were displayed on the speaker’s platform in the Roman Forum until there were so many that the stage from which a speaker addressed the assembly became known as the rostrum, or the ship’s prow.

A speaker’s platform is often referred to as a “rostrum”. 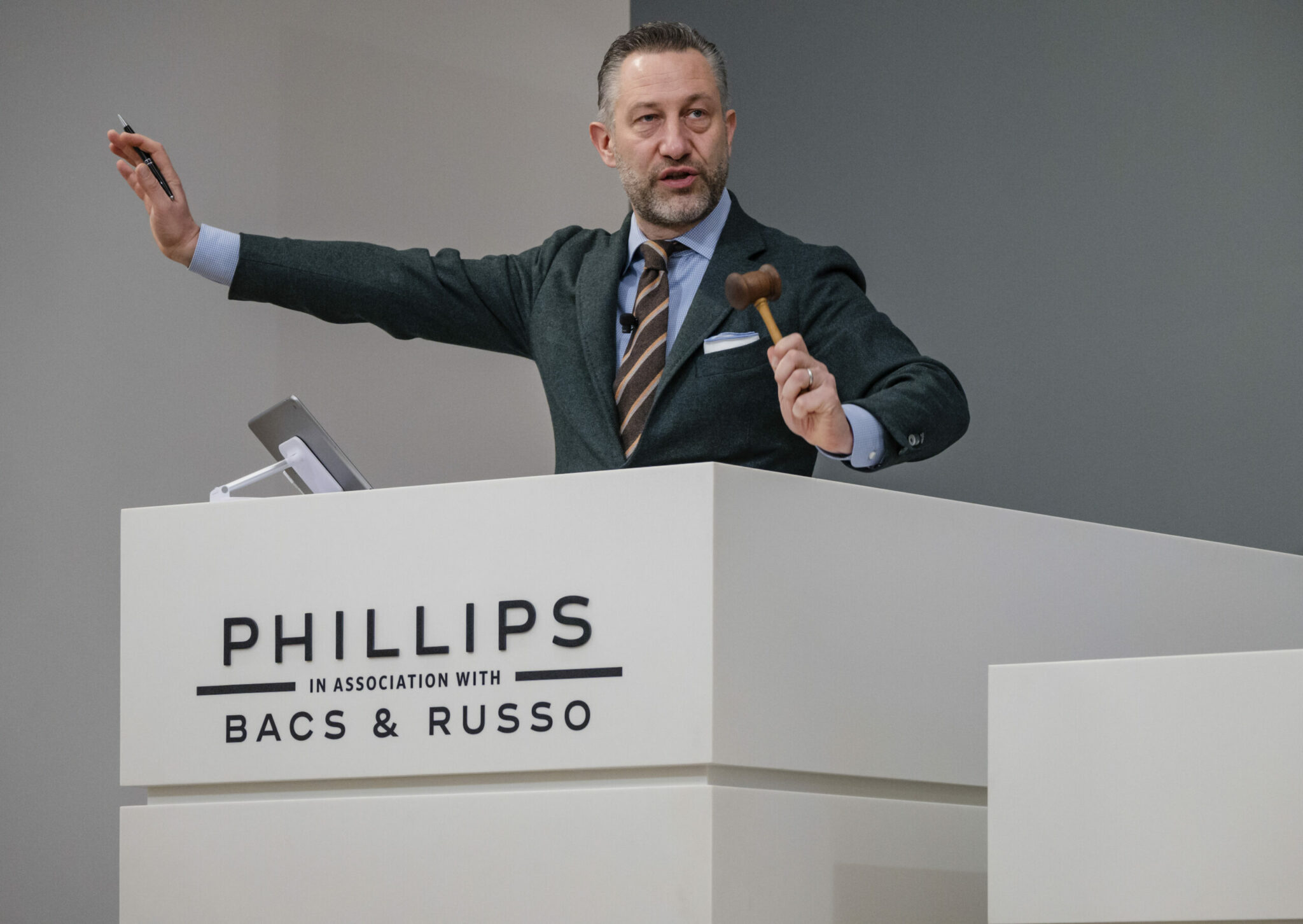