Where did the word “abeyance” originate and What does it mean?

When anything is in abeyance now we mean that it is in a state of inaction, that the matter, whatever it was, is dormant, although some action is expected to occur eventually.

It was that expectancy that gave us the word, for it came as a law term, after the Norman Conquest, from the Old French abeance,,a state of expectancy.

The term referred especially to the condition of a property or title while, after the death of the former possessor, often by foul means in those days, his successor could be determined from among various claimants. 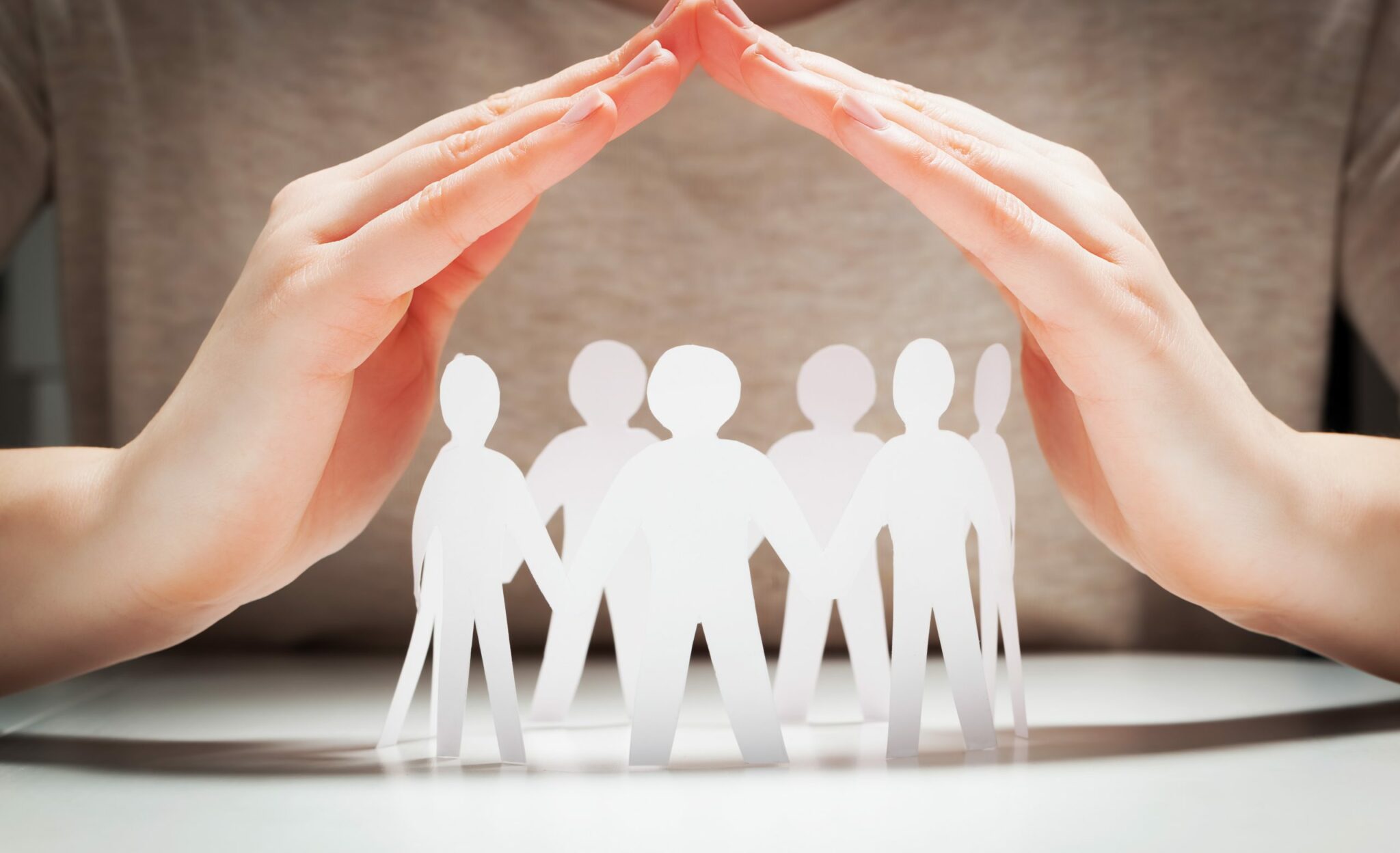 The Old French word was derived from the verb beer (modern bayer), to gape, to expect, perhaps because of the gaping expectancy with which the settlement of an estate was awaited either by the rightful heir or by a hopeful usurper, none too certain that his claim would pass scrutiny.