Where Did the Word “Addict” Come From and Why Are Slaves to Substance Abuse Called Addicts?

After the Romans conquered most of Slavonia, the word Slav became synonymous with subjugated people.

Slav gave us the word slave.

Slays were given as rewards to Roman warriors and were known by the Latin word for slaves, addicts. 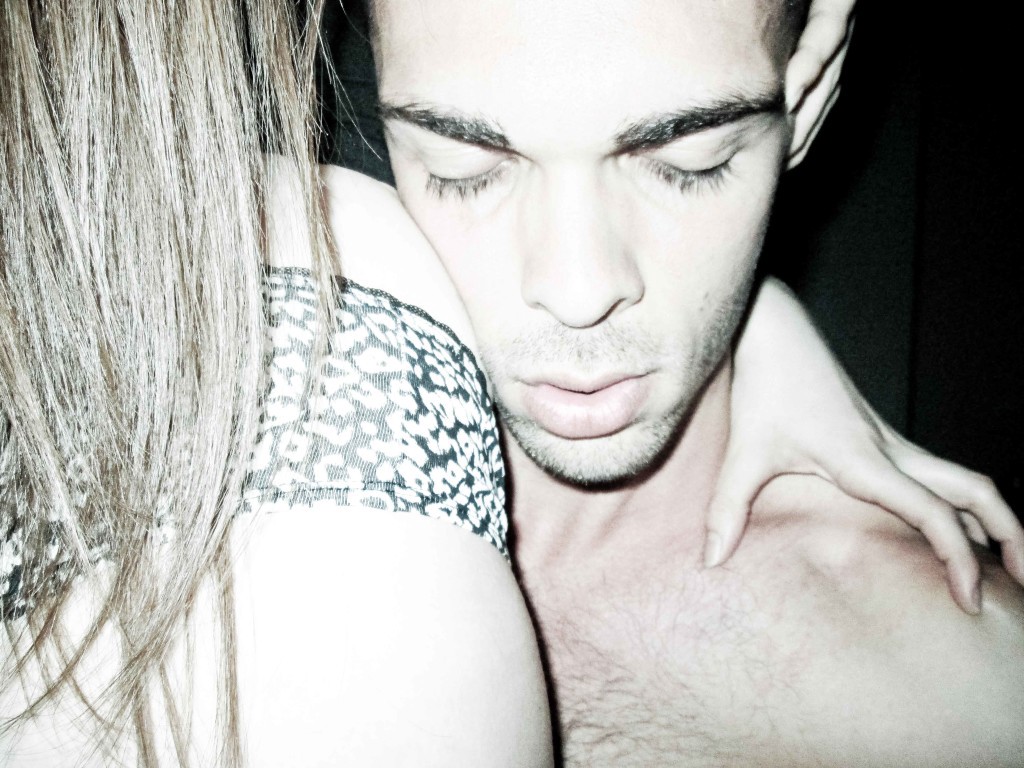 If your life is controlled by anything other than your own will, you are a slave to those circumstances.

Eventually a person who was a slave to anything was called an addict.