Where did the word “calumet” originate and What does calumet mean?

While the English were doing little more than talk about the colonies they hoped to establish in North America, Frenchmen were busily engaged in exploring the vast reaches that stretched along either side of the great St. Lawrence River, making friends with the tribes of Indians whom they met, observing their customs, and building up a large trade in furs.

Wherever they went they found one unchanging custom: after being convinced that the mission was peaceful, the chieftains, in solemn conclave, would pass a lighted pipe of tobacco from one to another and to their guests as a supreme proof of hospitality.

Each took a few brief puffs of smoke from it. Acceptance of the pipe was a sign of friendship; refusal was a grievous affront. Because the practice of smoking was new or as yet unknown to the early French explorers, these pipes were of great interest. 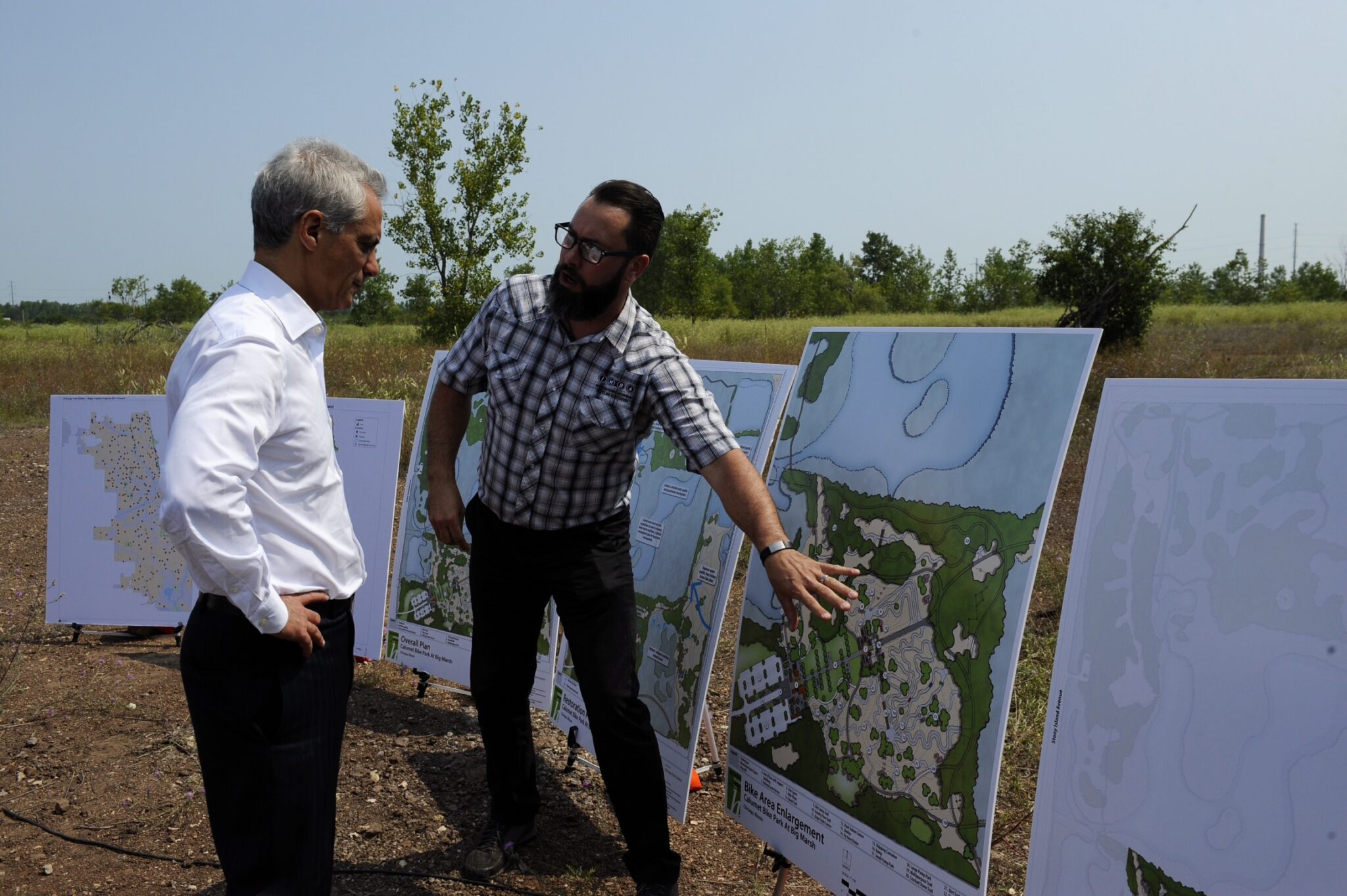 The bowl was often made of an easily carved red stone, later found to have come from a region in South Dakota near Big Stone Lake. But it was the stem of the ceremonial pipe that was chiefly honored. This was of reed or of slender hollowed wood, highly decorated with the quills of an eagle or of the porcupine, and often further ornamented with beads made of shell.

These stems, usually about two and a half feet in length, reminded the French of the reed upon which the shepherds of their own country evoked soft music.

Such a reed, in Norman speech, was called a calumet, and it was thus that calumet became the name of the American Indian ceremonial pipe.