Where Did the Word “Champions” Come From and What Does the Term Mean?

A boxing champion is, of course, the best in his class, but the word has a more honorable history than its use in sports.

Derived from the Latin word campus, which refers to an open field where battles were fought, the word champion passed into French before being adopted into English in the thirteenth century.

Its meaning was “one who fights on behalf of another” or “one who defends a person or a cause.” 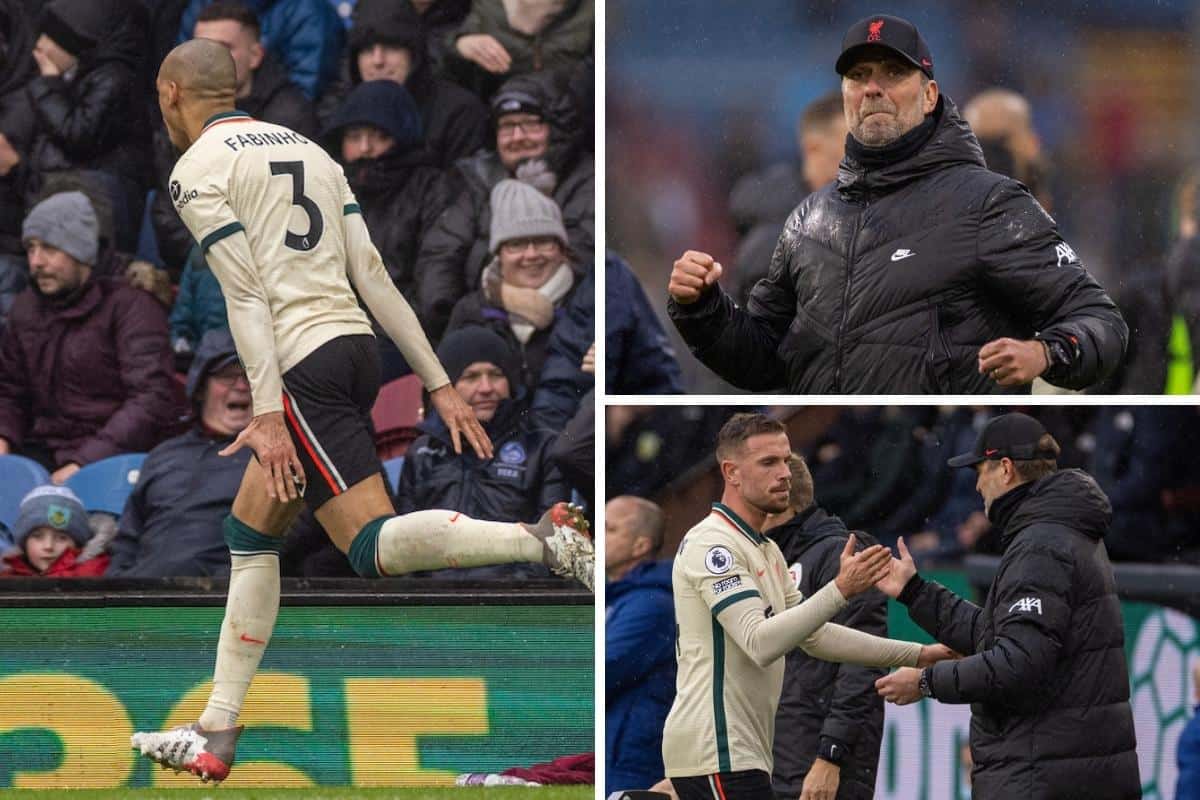 The victors in a competition are called “champions”.