Where Did the Word “Hoodwinked” Originate and What Does the Expression For Being Tricked Mean?

The term “hoodwinked” derives from early children’s games like Pin the Tail on the Donkey and Blind Man’s Bluff, where someone was either blindfolded or hooded and required to complete a task without being able to see.

Muggers also employed the hood to blind and rob innocent victims on the street. 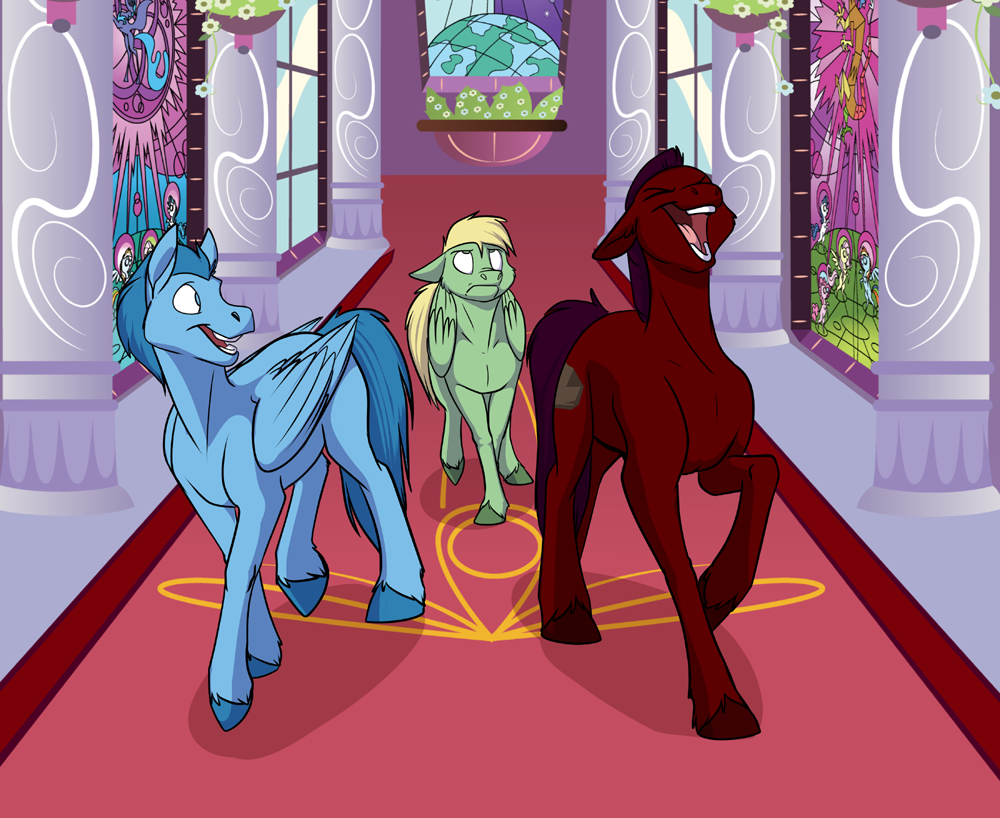 Wink was really a half-wink, a reference to the blind point when the eye is covered by the lid.

We say that someone tricked has been “hoodwinked”.