Where did the word “shrapnel” originate and What does shrapnel mean?

The inventor, for whom this missile was named, was Henry Shrapnel.

He was born in Wiltshire, England, in 1761, entered the army when a young man, and began the study of hollow projectiles as a young officer of twenty-three.

He was a colonel, however, before the most notable invention resulting from his studies was accepted by the army. The official name of the invention at the time of its adoption was “Shrapnel’s shot” or “Shrapnel’s shell,” and it was not long before Shrapnel had become the customary abridgment. 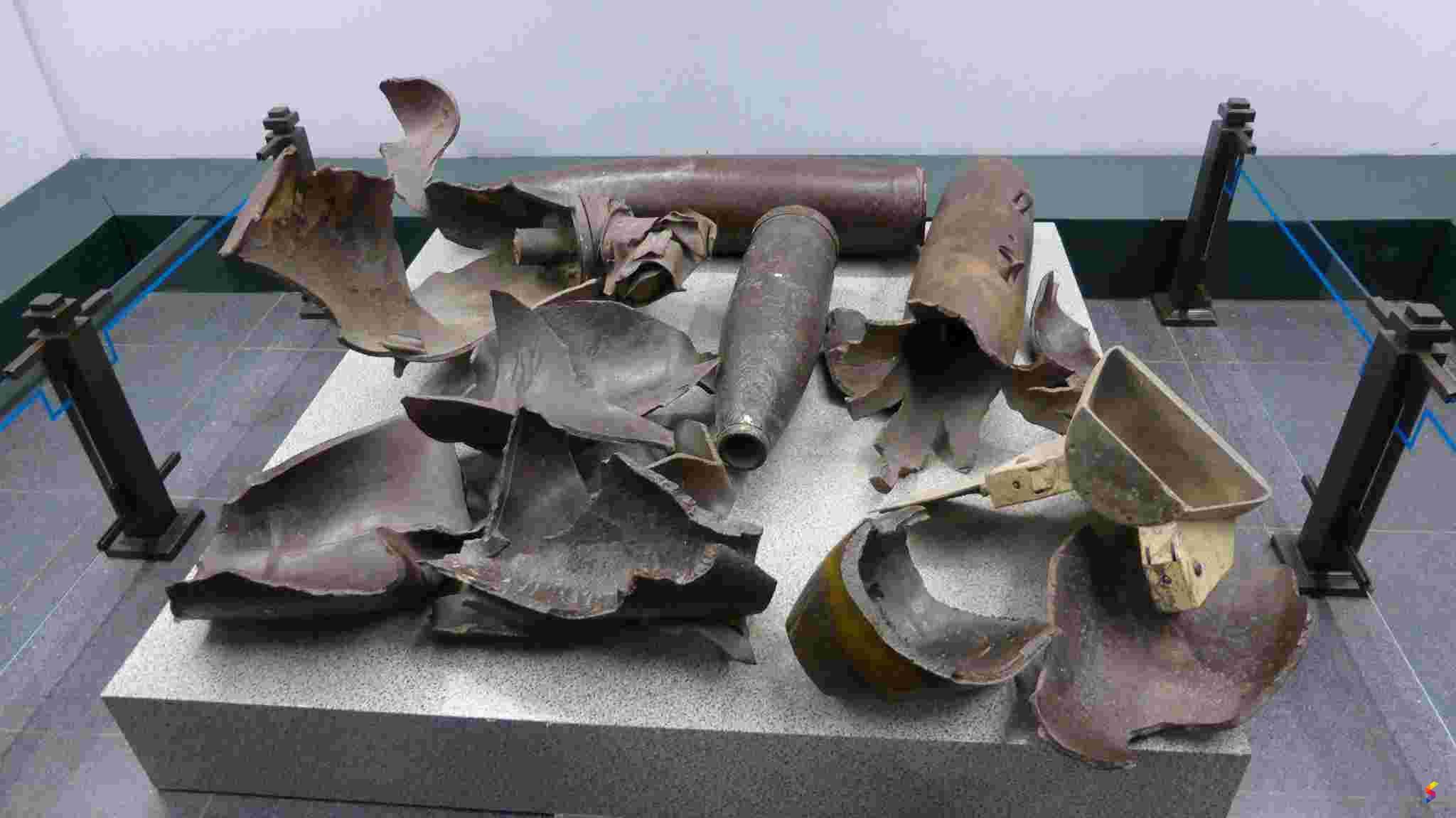 The first actual test of the new shell in combat came in 1803 when the British seized a portion of Surinam from the Dutch and established British Guiana.

In the Peninsular War of 1808 to 1814, in which England fought against Napoleon to free Portugal and Spain from French domination, the shrapnel was proved to have high military value.

The inventor died in 1842, and had then attained the rank of lieutenant general.