Where do most Native Americans in the United States live?

As of 1990 nearly half of all Native Americans in the United States lived west of the Mississippi River.

Only about one in every five Native Americans lived on one of the 314 reservations in the United States. The reservation with the biggest population is the Navajo Indian Reservation (143,000) in Arizona and New Mexico. 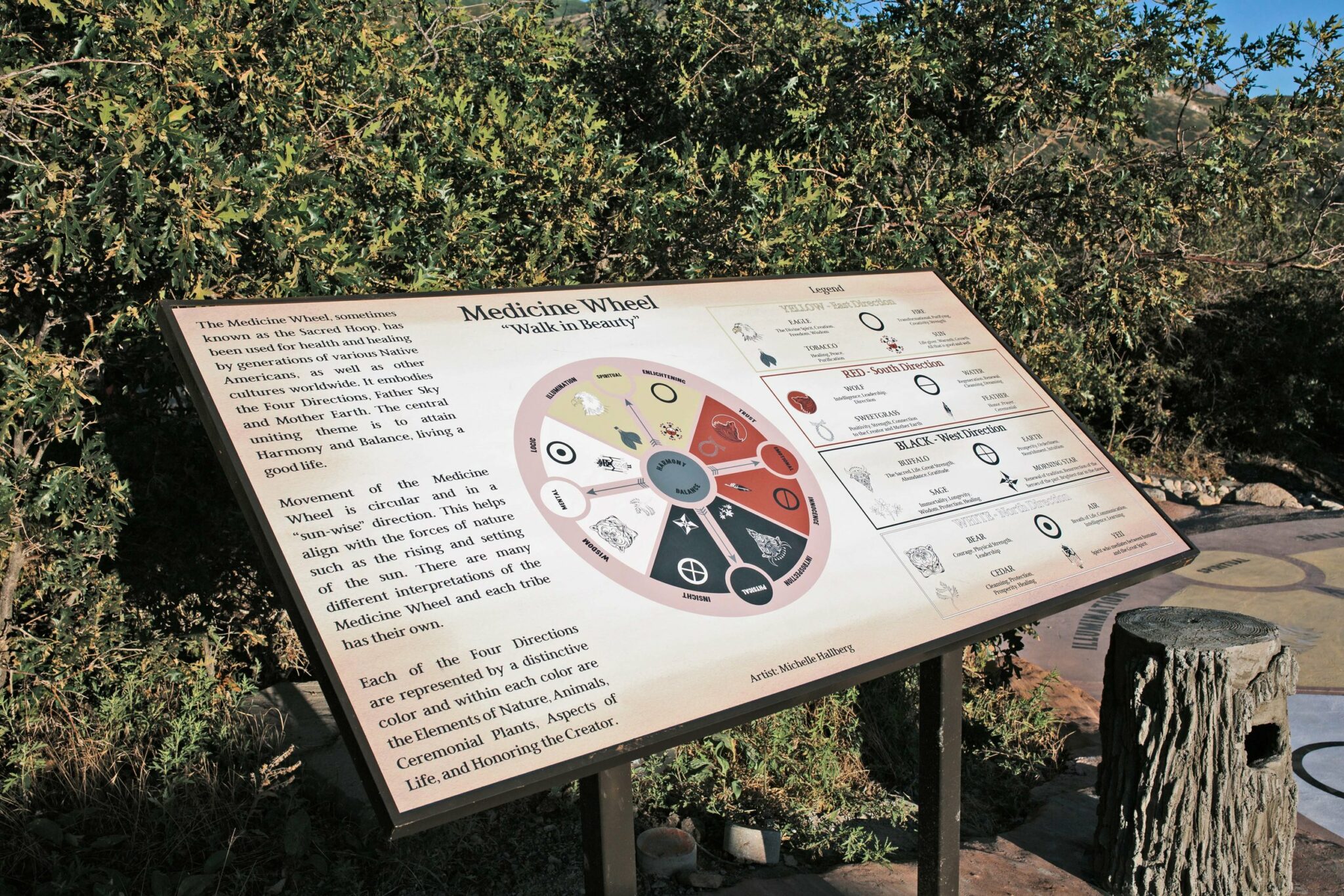