Where Does Mahi-Mahi Come From and What Is the Difference Between a Dolphin and Dolphin Fish?

The true dolphin is a mammal, any one of about thirty-three species of cetacean mammals in the family Delphinidae, characterized by a pronounced beak-shaped mouth. 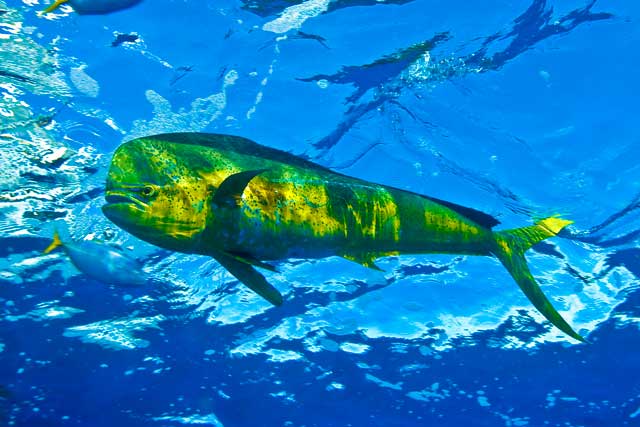 The dolphin on restaurant menus, Coryphaena hippurus, is a fish with gills, iridescent colors and firm flesh. 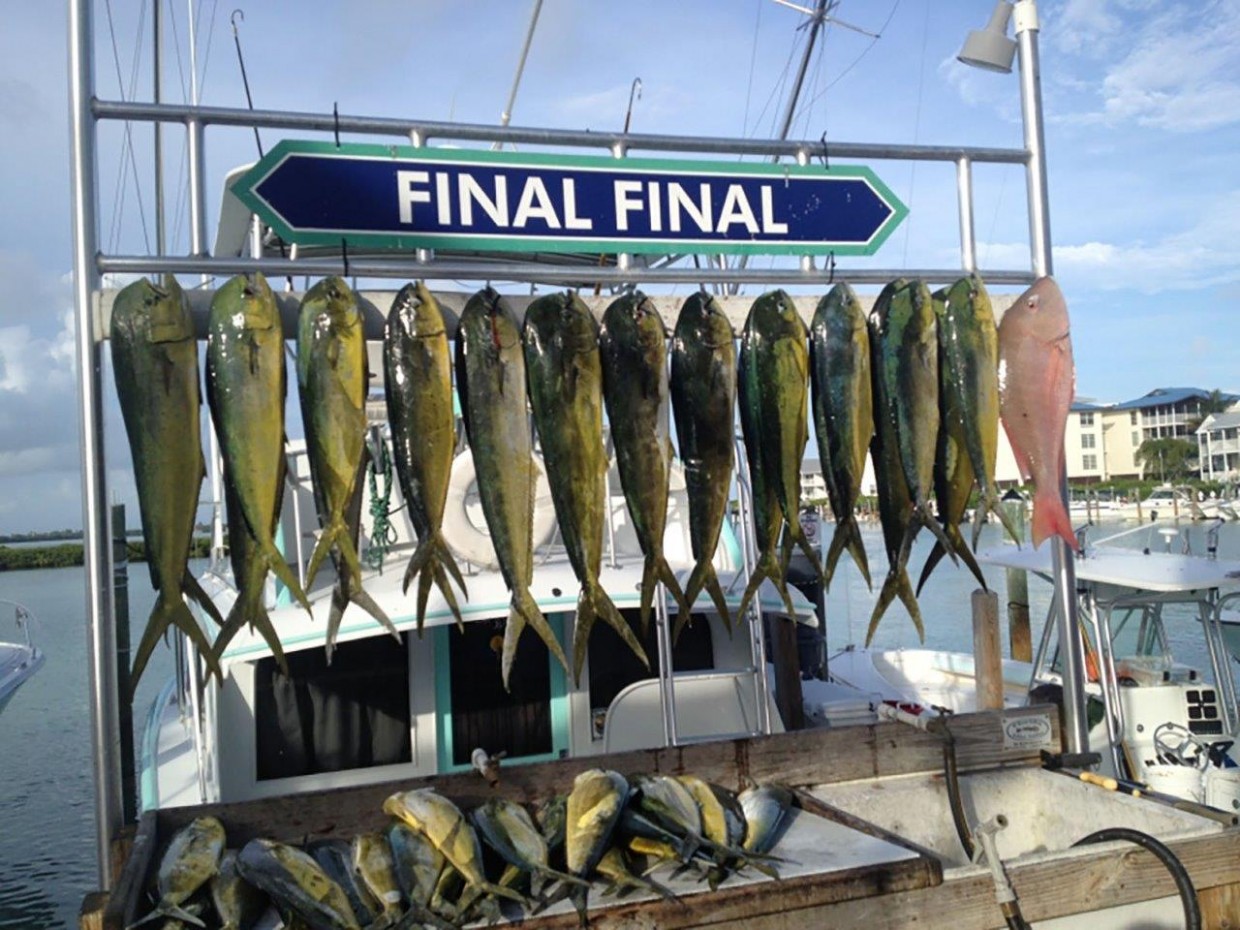 It is called mahi-mahi in Hawaii and dorado in South America.

The dolphin fish is a fast-growing species that can reach 5 feet in length. It is not an endangered species and in fact is raised for the market.

Dolphin mammals, like all cetaceans, breathe air directly, instead of extracting oxygen dissolved in water as fish do.

Unlike fish, dolphins must return to the surface periodically to take air.

They have a large brain relative to body size and a high degree of folding of the cerebral cortex, comparable to that of primates.

Other cetaceans are several families of whales and the true porpoises, which belong to another family, Phocoenidae.

Orca, the killer whale of motion picture fame, is actually a kind of dolphin, and so is the familiar bottle-nosed dolphin, like Flipper, the television star.

The dolphin fish is not an entertainment figure.