Where does the expression “a bone to pick” come from and What does it mean?

The phrase “a bone to pick” means a difficulty to be solved; a nut to be cracked; a complaint, dispute, misunderstanding or the like to be settled.

The original idea was something to mull over or to occupy one as a bone occupies a dog.

The Germans had the same idea but used a different simile, ein Hunchen zu pflucken, a bird to pluck; the French said, une maille a partir, a knot to pick; and in ancient Rome it was scrupulum alicui injicere, a pebble to throw. 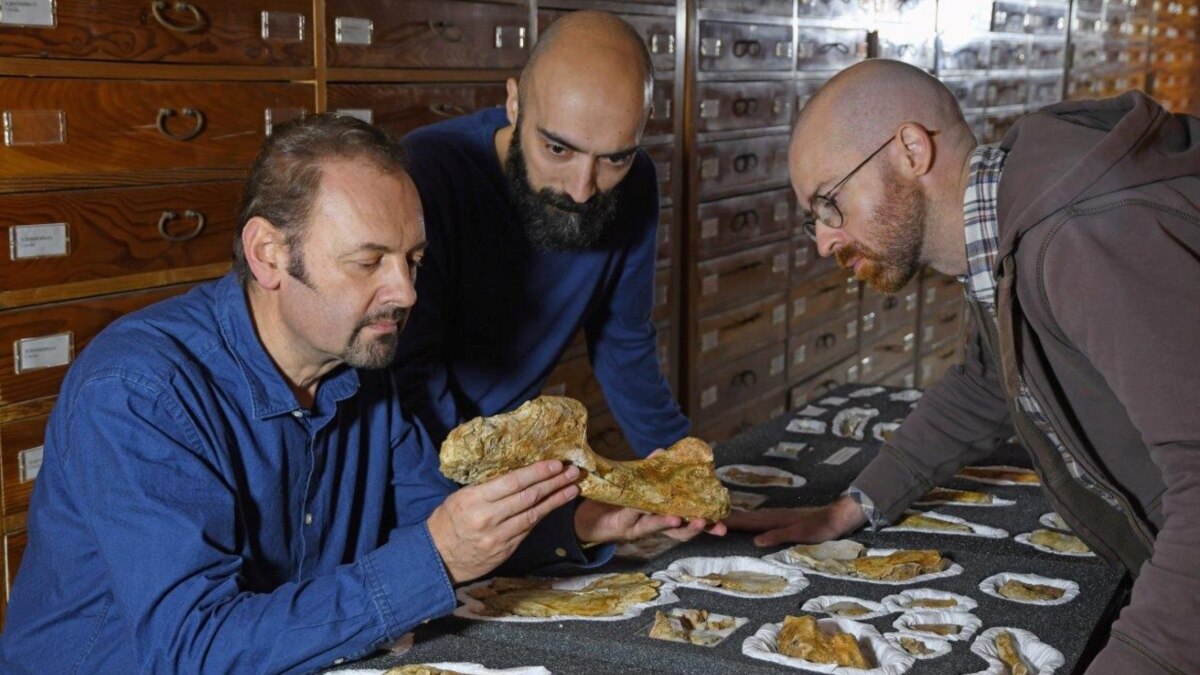 An anonymous newspaper columnist recently said that this expression “started in Sicily where the father of a bride would give the bridegroom a bone to pick clean of meat as a symbol of the difficult task of marriage that he was undertaking.”

His statement of the Sicilian custom may be true, but any connection between that custom and our English expression of more than four hundred years is beyond credibility.

The related expression that we use commonly nowadays, “to have a bone to pick with one,” to have a complaint to settle with, one, is much more recent, dating back scarcely a hundred years.