Where does the expression “crocodile tears” come from and What does it mean?

It is proverbial that a crocodile moans and sobs like a person in great distress in order to lure a man into its reach, and then, after devouring him sheds bitter tears over the dire fate of its victim.

Belief in the proverb is found in ancient Greek and Latin literature, so it was natural that untraveled Englishmen, to whom a crocodile was unknown, accepted the belief as a statement of fact in early days. 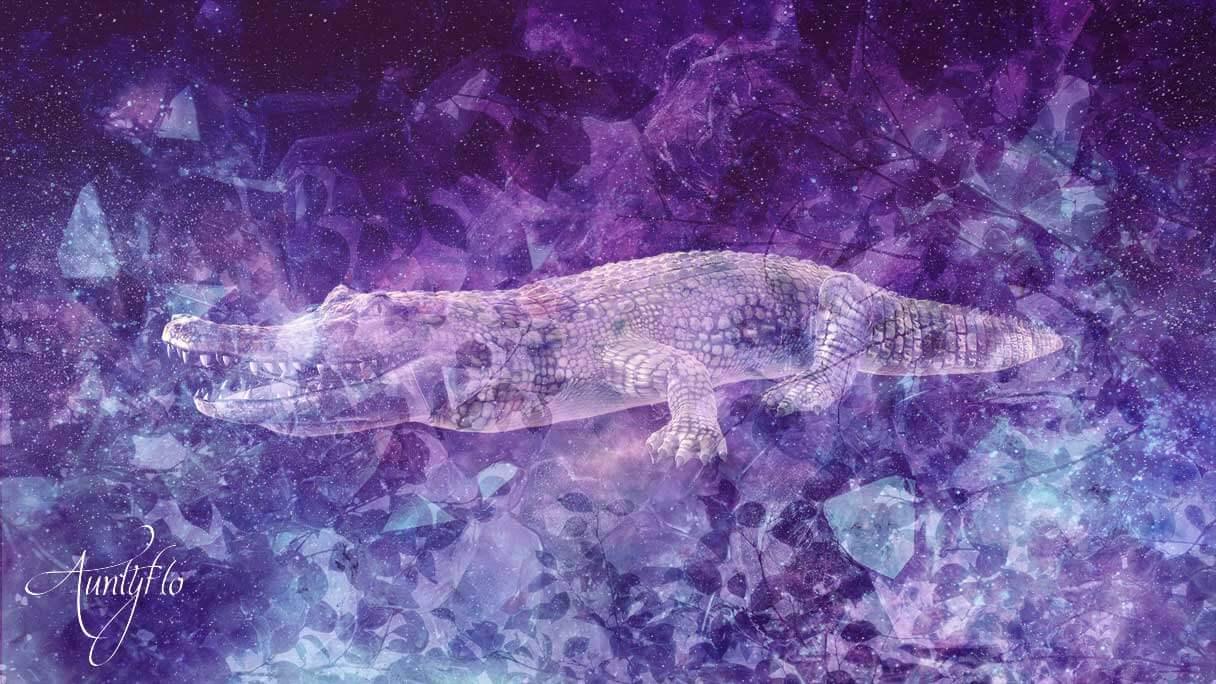 In the Voiage and Travaile of Sir John Maundeville, written about 1400, we read that “Cokadrilles. . . Theise Serpentes slen men, and thei eten hem wepynge.”

Other English writers repeated the fable, and we find it even in Shakespeare’s works.