Where does the expression “in hot water” come from and What does in hot water mean?

The expression “in hot water” means: In trouble; in a pretty kettle of fish; in a pretty how-de-do; behind the 8-ball; on the spot; up Salt Creek; domestically, in the dog house.

When one considers that, during the Dark Ages especially, one of the favorite tests of guilt or innocence of a crime called for the dipping of the hand or arm in boiling water and picking up a stone or ring, it might be reasonable to suppose that our present expression owes its origin to that ordeal. But, no.

Though the phrase undoubtedly arose from the extreme discomfort produced by scalding water, the colloquial sense so familiar to all began merely as eighteenth-century slang. 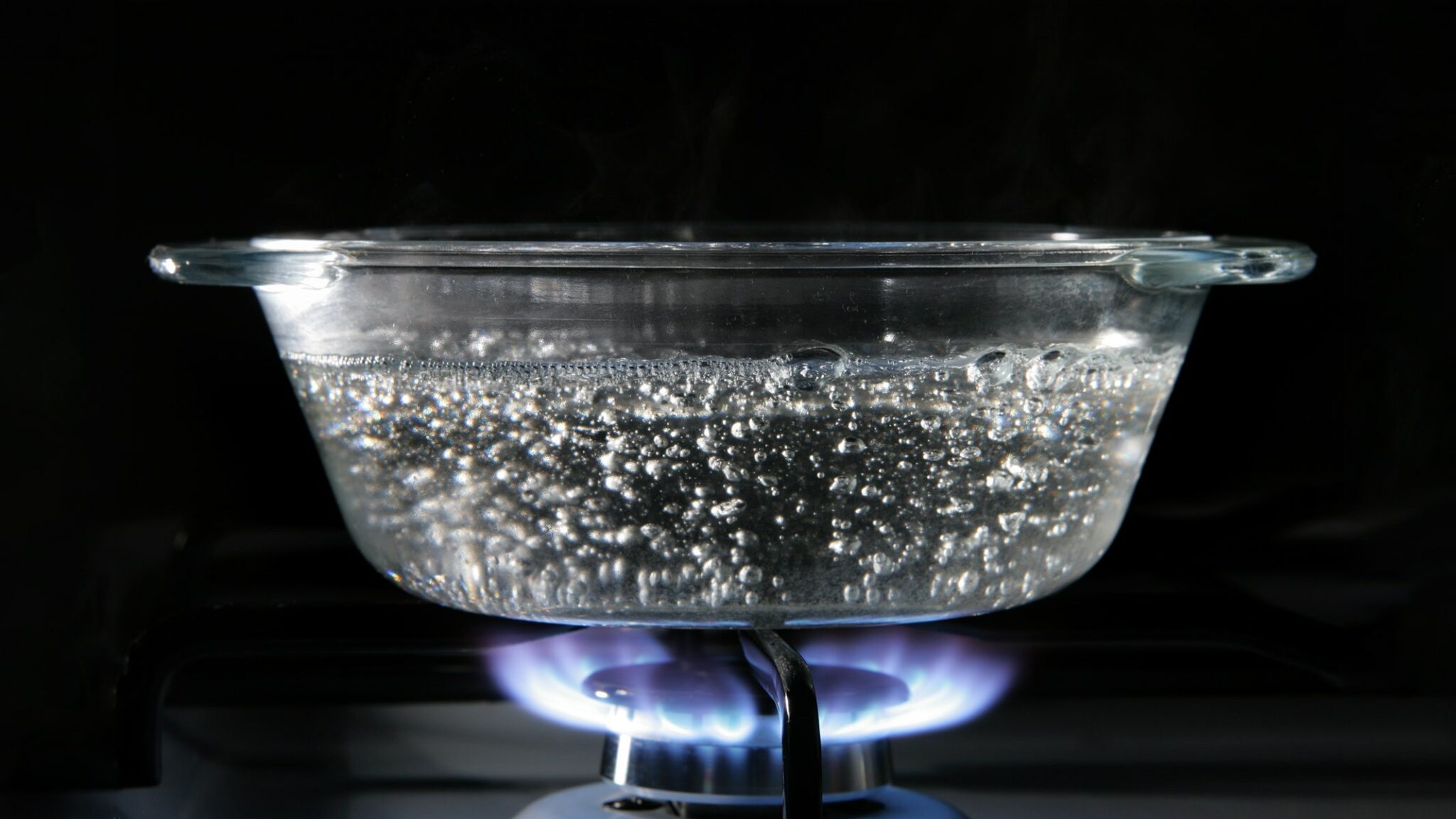