Where does the expression “playing horse with a billy goat” come from and What does it mean?

Of course, “playing horse” is a childhood pastime, playing as if riding upon a horse.

And “playing horse with (a person)” is indulging in horseplay, taking advantage of, or picking on, or joshing a person.

But neither of these expresses the sense of the phrase used by our parents and which our children and grandchildren understand, even when abbreviated into “pee-ing h. with a b. g.” 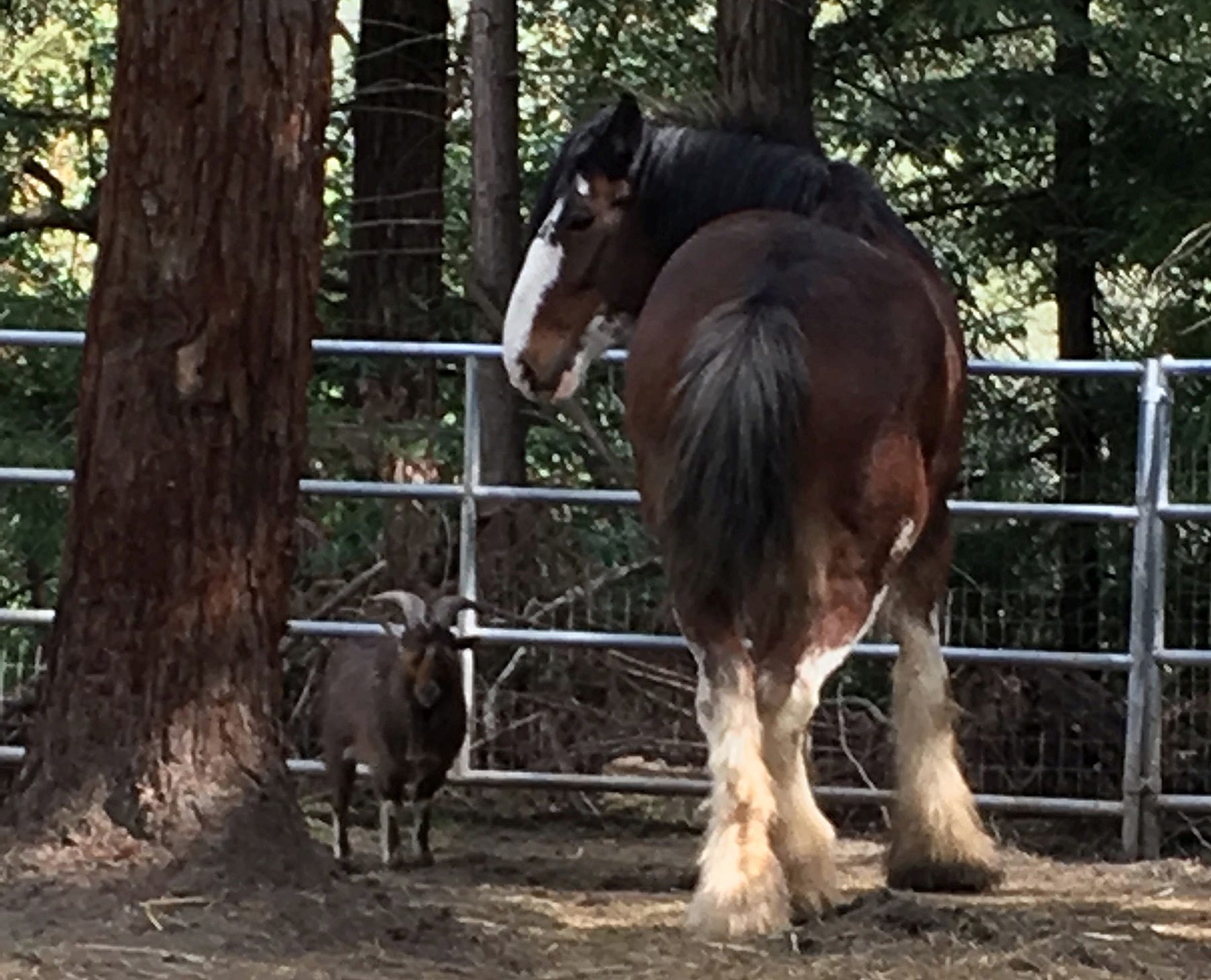 Others of the older generation in central Ohio also knew its meaning, though we have not heard it elsewhere.

As used by the cognoscente it conveys “engaging in something of uncertain outcome; or, making something or doing something which, for the present at least, is secret.”

Probably the billy goat was dragged into the picture just because it used to be fashionable among families of the less wealthy, who could not afford pony carts drawn by real ponies for their children, to have the carts but to substitute a billy goat or two for the ponies and thus more or less keep up with the Joneses.