Where does the expression “to do, or pull a brodie” come from and What does it mean?

The expression “to do a brodie” has a variety of meanings, depending largely upon where and by whom it is used, and whether “to do” or “to pull” is the accompanying verb.

In sporting circles, “to do a brodie” is, generally, to take a chance, sometimes a daring chance. In theatrical circles and in some other instances, “to pull a brodie” is to produce a failure or a “flop,” or to commit a blunder, or to fail or be defeated ignominiously.

Curiously, though the slang expressions are quite recent, scarcely more than ten years old, the source lies in an event, or series of events, of sixty years ago, especially one event that was recalled in the celebration of the sesquicentennial of the completion of the Brooklyn Bridge. 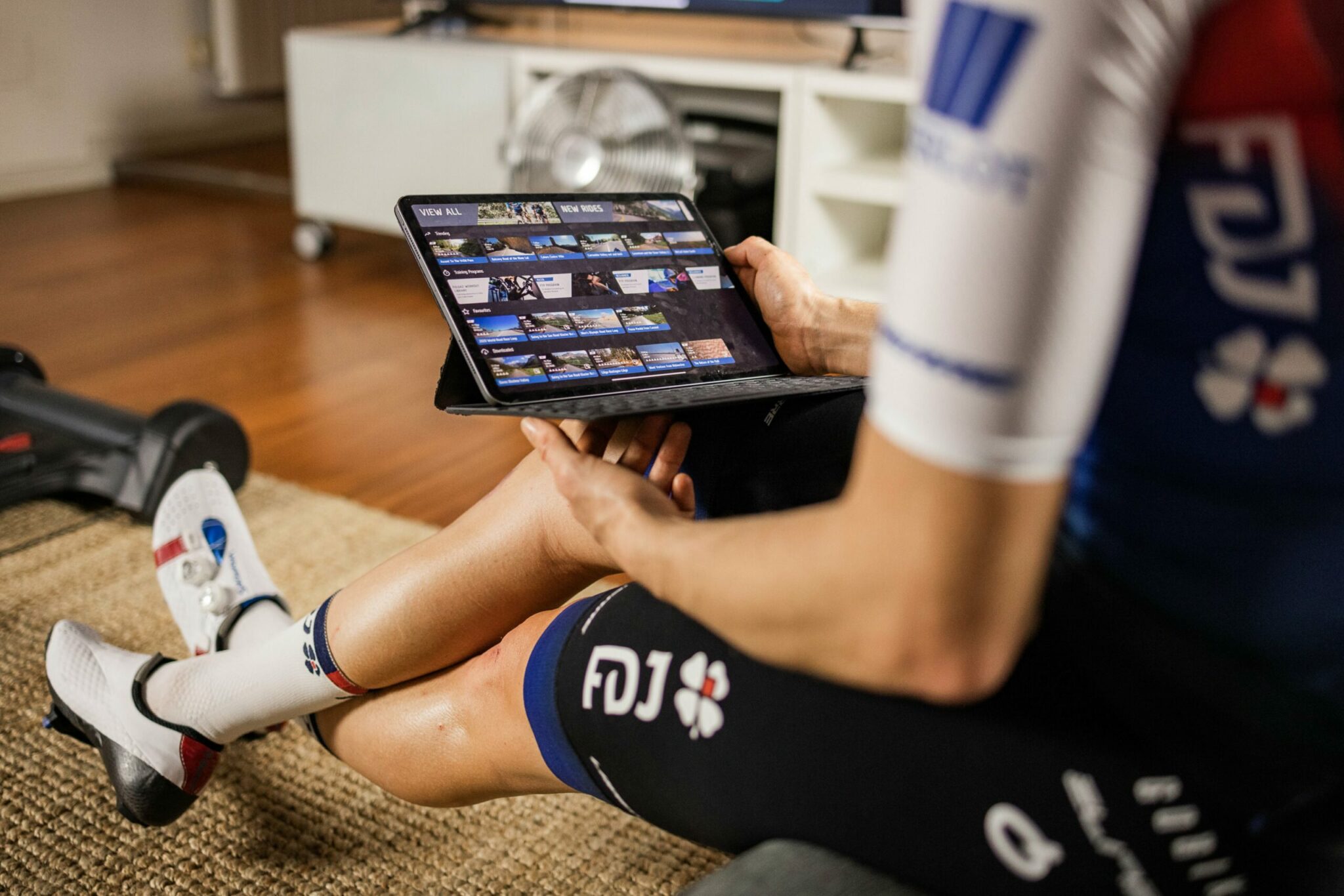 Steve Brodie, who was born about 1863 near the Brooklyn end of the great bridge that was begun when he was a lad, took great interest in its construction through the years of his boyhood.

It is said that he was not too bright, intellectually, and that the imposing structure stimulated a zeal to acquire a personal fame or to do something that, to his notion, would celebrate the completion of the bridge. The height of the bridge from the lowest chord of the span is 35 feet at the center. Steve vowed that he would jump from it at that point.

Though completed in 1883, the bridge was not opened to traffic for several years. In the meantime, Steve Brodie’s intention had become known among the frequenters of the saloon where he worked and eventually someone or some group made him a bet of $200 that he would not make the jump.

According to the New York Times of July 24, 1886, young Brodie actually made the leap at two o’clock of the previous day, July 23, after eluding policemen on the bridge who had been instructed not to permit the hazardous undertaking. The account runs that he had been “well prepared” against injury by external applications of whisky and bandages.

Friends were waiting in a rowboat beneath and picked him up as he returned to the surface; he complained of a “pain,” which seems to have been alleviated by liberal applications of whisky, internally this time, and, though arrested for endangering his life, he suffered no further injury than a deflation of ego through a caustic upbraiding from the judge.

Two years later, according to the New York Tribune of November 10, 1888, Brodie jumped off the railroad bridge over the Hudson River at Poughkeepsie in the early hours of the previous day, a leap of 212 feet, as reported; this time to win a bet of $500. And the same authority stated that he had previously jumped from the Allegheny Bridge in 1881, a leap of 76 feet; from High Bridge, N.Y., in 1886, 111 feet; and from both the Covington, Ky., and the St. Louis bridges in 1887, as well as the Brooklyn Bridge.

But, fifty years later, when the semicentennial of the completion of the Brooklyn Bridge was being celebrated, no one could be found who could testify that any of these leaps had actually been made.

Brodie had died when he was in his Forties; the newspaper reporter who related each picturesque elusion of the police for each jump and the subsequent “rescues,” was a close friend of Steve’s, and was always one of the “rescuers.” Doubt was evinced that the “jumps” were anything but gags, hoaxes, for the sake of cheap notoriety; that each “jump,” which might have been a daring chance, was actually a failure, a flop.

Thus the lateness of the phrase and the present-day meanings are derived not from events that may or may not have occurred actually, but from subsequent suspicions and investigations that, fifty years later, threw doubt on the authenticity of those events and brought Brodie’s name into contempt.