Where does the expression “to play cat and mouse with one” come from and What does it mean?

Everyone has seen the way a cat acts with a mouse that she has caught.

The poor little animal, half dead with fright or injury, waits with beating heart until the cat has apparently forgotten it or gone to sleep, and then may get halfway to its hole or other place of safety, only to be pounced upon and again tossed around.

Figuratively, then, when sweet and capricious Susan “plays cat and mouse” with lovesick Peter, she is by turns seemingly indifferent to him or mercilessly possessive if he dare cast an eye at another maid. She has him on a string. 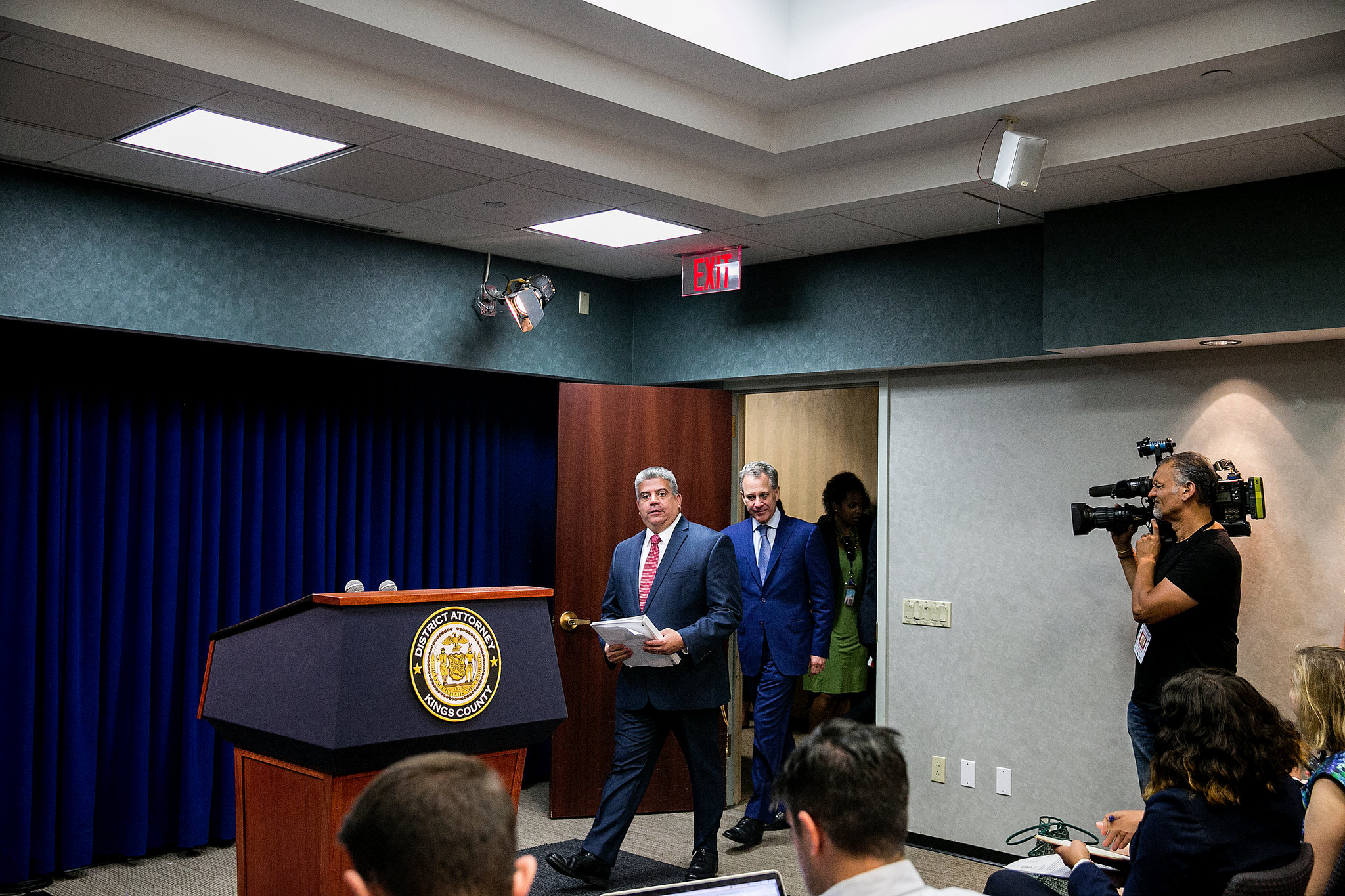 The expression came into popular use in England in 1913 during the suffragette agitation. Women, arrested for disturbing the peace, resorted to the hunger strike, thus endangering health.

To get around such voluntary martyrdom Parliament passed an act called the “Prisoners’ Temporary-Discharge-for-Ill-Health Act,” which promptly became known as the “Cat-and-Mouse Act.”

Namely, it provided that a hunger striker could be released, but was subject to re-arrest to serve out the remainder of a sentence whenever danger to health was removed.