Where does the expression “to read the riot act” come from and What does it mean?

When Bill, or even his sister, stays out too late, or drives too fast, or commits some other indiscretion which, we feel, requires stem reproof or threat of severe punishment upon repetition, we “read the riot act”; that is, we administer a severe scolding and a warning.

The allusion is to the actual Riot Act decreed in 1716 by George I of England.

That act, to quote The Encyclopedia Britannica, Eleventh Edition, “makes it the duty of a justice, sheriff, mayor, or other authority, wherever twelve persons or more are unlawfully, riotously and tumultuously assembled together, to the disturbance of the public peace, to resort to the place of such assembly and read the following proclamation: 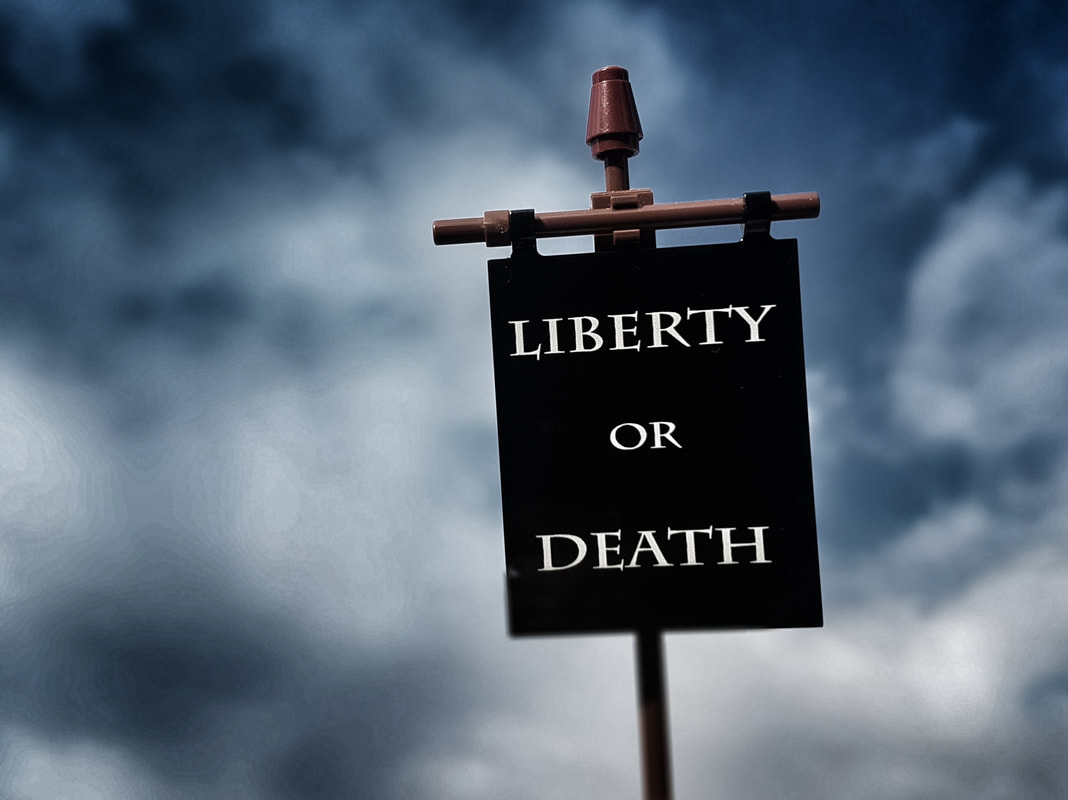 “Our Sovereign Lord the King chargeth and commandeth all persons being assembled immediately to disperse themselves, and peaceably to depart to their habitations or to their lawful business, upon the pains contained in the act made in the first year of King George for preventing tumultuous and riotous assemblies. God save the King.”

The penalty for disobedience was penal servitude for life or for not less than three years or imprisonment with or without hard labor for not more than two years.