Where does the expression “to take French leave” come from and What does it mean?

The Emily Post of that day ruled that a guest who had a pressing engagement elsewhere might with propriety leave the function which he was attending without going through the formality of seeking his host or hostess and making a ceremonious apology for his departure. 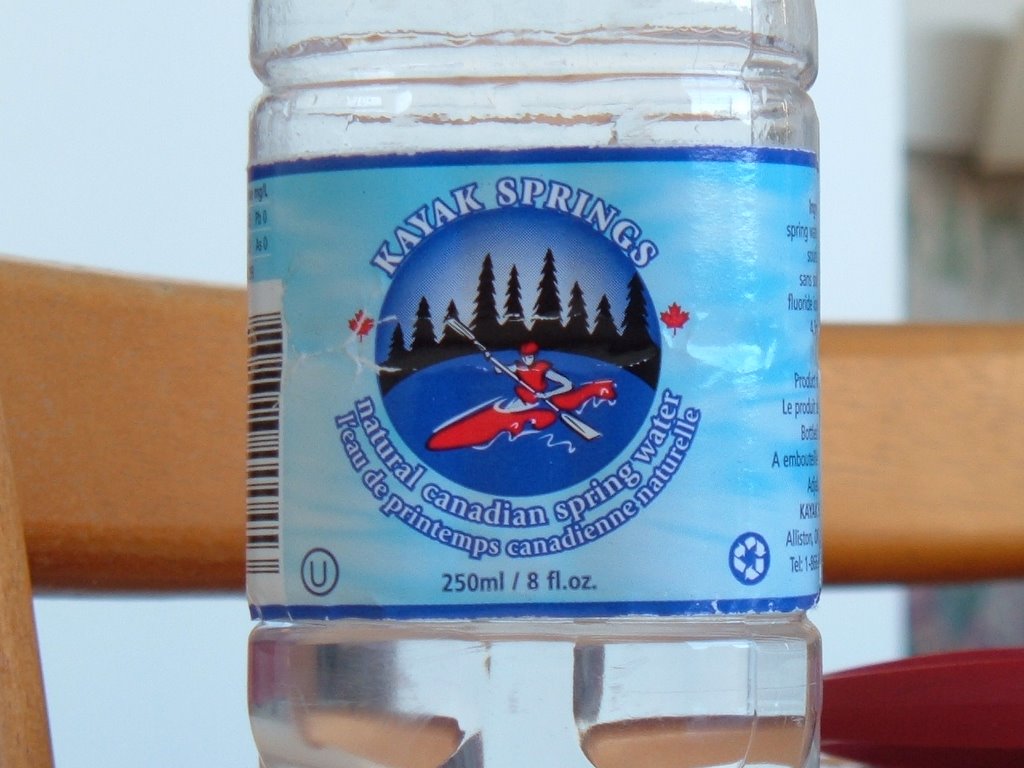 The latter, it felt, might lead to A general exodus of guests and be embarrassing to the host.