Where does the phrase “amen corner” come from and What does it mean?

Who started it and just when is not on the record, but there is little doubt that the “amen corner” was familiar in some American churches, probably Methodist, early in colonial history.

Some little church, very likely, began it by placing a bench for the deacons in a corner up toward the front of the congregation, perhaps so that they might the better see who was not paying attention to the sermon.

These deacons or other saints, perhaps to keep awake themselves or perhaps merely to show how closely they were following the preacher’s discourse, began to express approval audibly, instead of just nodding the head, whenever he said something particularly fitting. 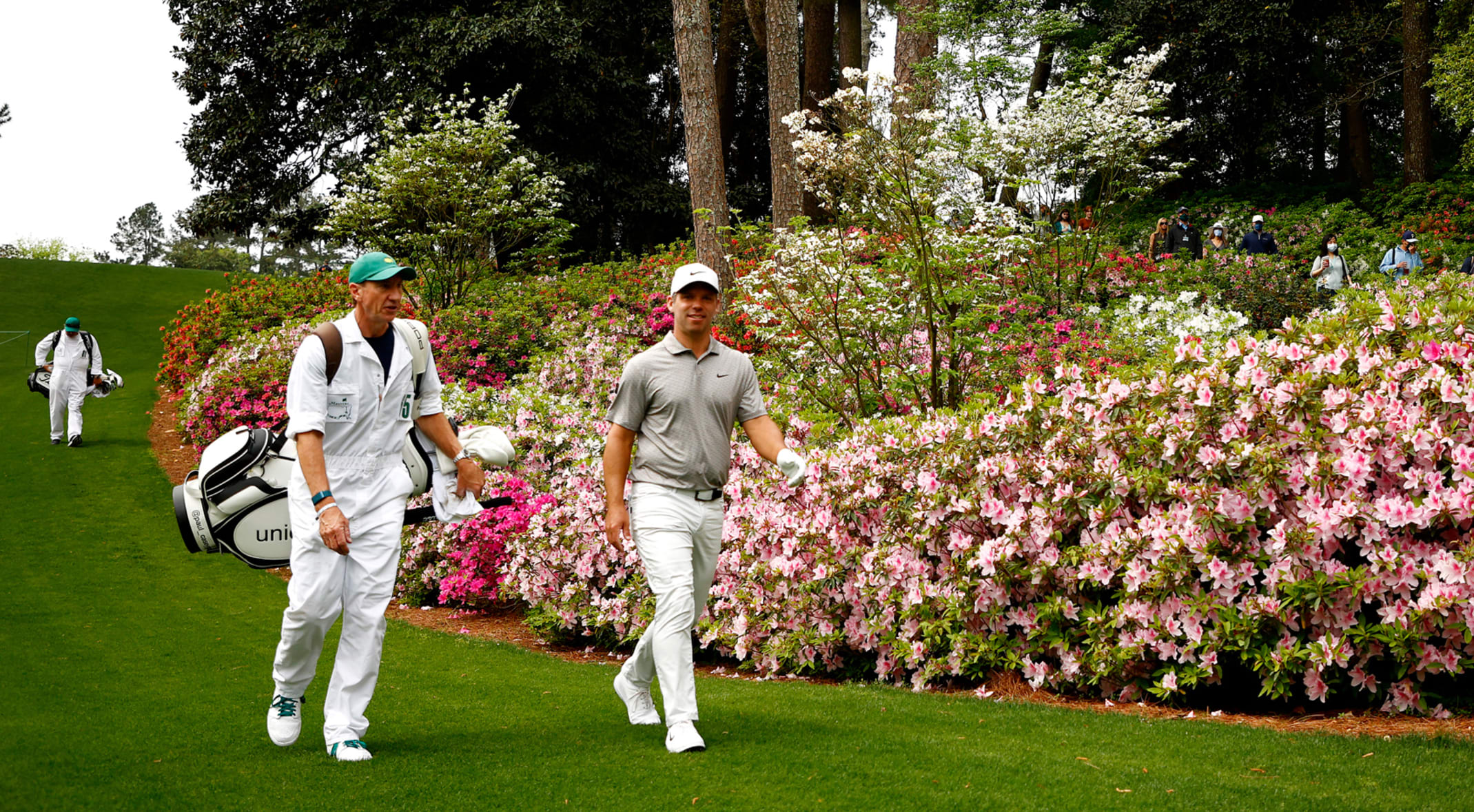 This was done by saying “amen,” perhaps quietly or perhaps with great enthusiasm and unction when aroused by the dramatic fervor of some portion of the sermon. The original experiment was undoubtedly a success because the practice spread to other churches.

This special seat was originally called the “deacons’ bench”, a term later applied to a settee in front of a fireplace, but, though not in print before 1868, the disrespectful and popular name given to it was the “amen corner.”

Many years later, toward the end of the nineteenth century, the newspapers of New York City began to call a room of the Fifth Avenue Hotel, reserved especially for the group of politicians currently in power, the “amen corner,” possibly because the last word in regard to city politics was said there.

Of independent formation, a street corner in London, no longer in existence, was anciently known as the Amen Corner.

It was so called because, on Corpus Christi Day, the monks proceeding to St. Paul’s Cathedral, singing the Pater Noster (thus giving the name “Paternoster Row” to the street they traversed), reached the turn of the road as they sang the Amen.