Where does the phrase “cutting off one’s nose to spite one’s face” come from and What does it mean?

The phrase “cutting off one’s nose to spite one’s face” means: Injuring oneself in taking revenge upon another; damaging oneself through pique.

Apperson has traced this back to a French saying that was current in the seventeenth century. 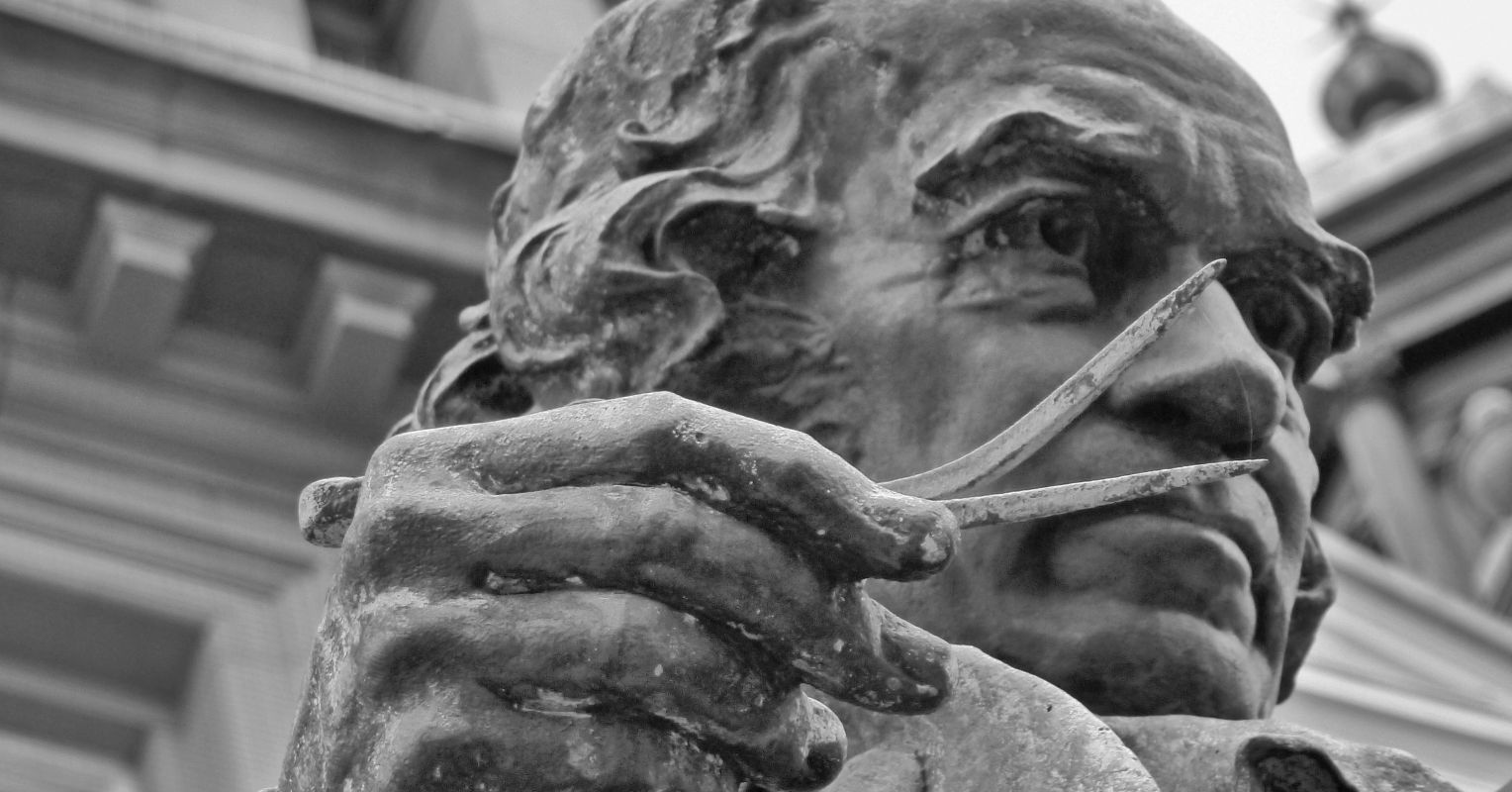 Henry IV well knew that to destroy Paris would be, as they say, to cut off his own nose in taking spite on his own face.

Very likely there was some popular animal story similar to the account of Reynard the Fox, circulated by the troubadours of the Middle Ages, which told of a foolish creature that did, inadvertently, commit such an act, but the story has not come down to us, if it existed.

But the French saying crossed the channel to England before the end of the eighteenth century and was recorded in Grose’s A Classical Dictionary of the Vulgar Tongue (1796): “He cut off his nose to be revenged of his face. Said of one who, to be revenged on his neighbor, has materially injured himself.”